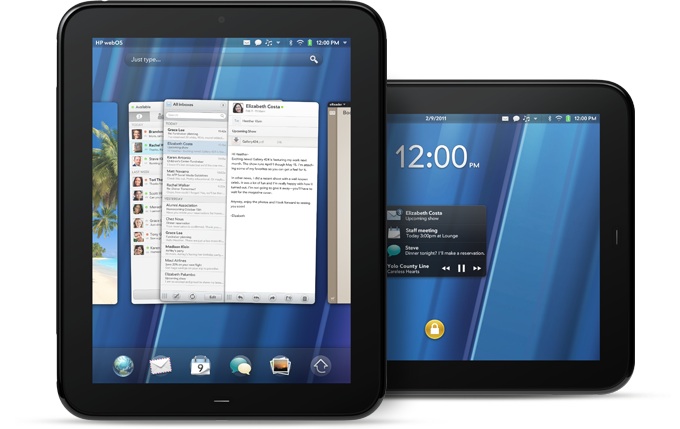 Hewlett-Packard announced on Thursday that its rival to Apple’s hot-selling iPad, the HP TouchPad, will go on sale in the United States on July 1. The touchscreen tablet computer, which is powered by the webOS software platform bought from Palm, will be available in Britain, France, Ireland and Germany a few days later and in Canada in mid-July, HP said in a statement.

The device will go on sale in Australia, Hong Kong, Italy, New Zealand, Singapore and Spain later this year, the Palo Alto, California-based HP said. No news on African and other Asian markets.

HP said the version of the TouchPad which goes on sale in the United States next month will be Wi-Fi only.

Apple offers both Wi-Fi and 3G versions of the iPad. HP said that it will be teaming up with AT&T to introduce a 3G version of the TouchPad later this year.

It said pricing for other countries will be revealed later.

Rubinstein was chief executive of Palm when it was bought by HP last year.

HP, the world’s top personal computer maker, acquired Palm and its webOS platform for $1.2-billion in a bid to become a player in the fast-growing market for smartphones and tablet computers.

The iPad accounted for 83.9 percent of the total 17.6 million tablets sold in 2010, according to technology research company Gartner, which predicts worldwide tablet sales will soar to 294.3 million in 2015.