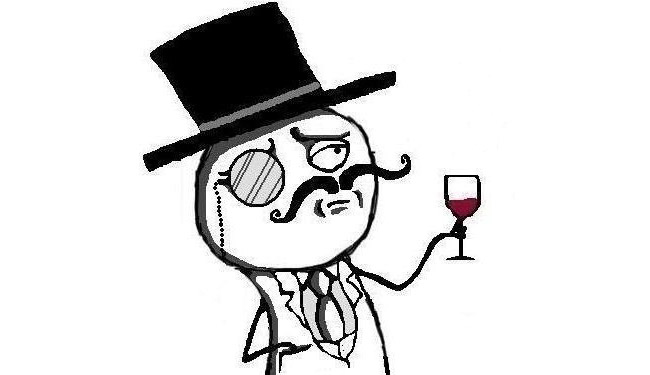 Computer hackers who have hit the websites of the CIA, US Senate, Sony and others during a month-long rampage said Friday that they were staging the attacks for their own entertainment. (Update: Sega got hit in Europe, the personal data of some 1.29 million customers stolen, but no credit card info in the heist, culprits unknown).

“While we’ve gained many, many supporters, we do have a mass of enemies, albeit mainly gamers,” Lulz said, adding that they were not concerned.

“This is the lulz lizard era, where we do things just because we find it entertaining,” said Lulz, whose name is a derivative of the text shorthand for LOL, or “laugh out loud.”

“This is the Internet, where we screw each other over for a jolt of satisfaction,” the group said.

“We release personal data so that equally evil people can entertain us with what they do with it,” Lulz said. “And that’s all there is to it, that’s what appeals to our Internet generation.

“We’re attracted to fast-changing scenarios, we can’t stand repetitiveness, and we want our shot of entertainment or we just go and browse something else, like an unimpressed zombie,” Lulz said.

The group said it will “continue creating things that are exciting and new until we’re brought to justice, which we might well be.”

Lulz has released tens of thousands of user names and passwords in recent weeks but the group said Friday they were “sitting on” the personal information of 200,000 users of the Brink videogame.

“It might make you feel safe knowing we told you, so that Brink users may change their passwords,” Lulz said.

On Wednesday, Lulz knocked the CIA’s public website, cia.gov, out of commission for about two hours.

Lulz, in a message on their Twitter feed @LulzSec on Friday, also denied reports that they were in conflict with the hacker group Anonymous, from which Lulz is believed to have formed.

“To confirm, we aren’t going after Anonymous,” Lulz said.

Anonymous has been staging cyberattacks for years on companies cracking down on music and movie piracy and gained notoriety last year with cyberattacks in support of controversial website WikiLeaks.