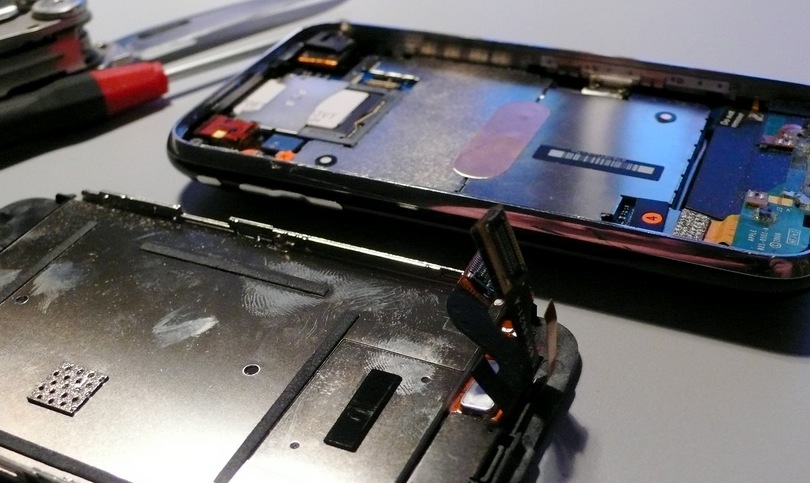 Apple said it was working to patch a vulnerability that hackers could use to break into the company’s popular iPad, iPhone and iPod Touch devices though a booby-trapped PDF.

Engineers at the California firm are fixing a weakness pointed out by the German Federal Office for Information Security (BSI). BSI warned this week of a flaw that would let hackers infiltrate Apple mobile devices by duping users into opening PDF document files booby-trapped with malicious code.

“We are aware of this reported issue and developing a fix that will be available in an upcoming software update,” said Apple spokeswoman Trudy Muller said in response to an AFP inquiry.

Although no attacks have been observed, hackers are likely to try to exploit the weakness, according to a posting on the agency’s website.

The agency recommended that Apple device users guard against hackers by not opening PDF documents from unfamiliar sources. Apple gadget users should limit Web browsing to reliable websites and avoid clicking on links in emails unless they are certain where they lead, BSI advised.