By Roger Hislop
Read nextApp of the week: Pocket Hipster 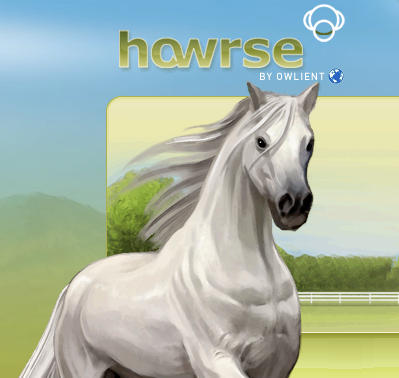 Ubisoft, the French developer of several smash-hit games including Ghost Recon and Rabbid, is making a play for the online gaming world by buying Owlient, a startup that has built a business creating free-to-play Internet games. The long game for Ubisoft is to crack open the potentially massively lucrative (or massively convertible to paid-for console gaming) world of tablet, social media and mobile phone gaming.

Some of this strategy was already on the wind when it announced a free, online version of its successful “Tom Clancy’s Ghost Recon” military game last month, along with other titles such as “CSI Crime City” and “Heroes Kingdoms” as well as “Settlers Online,” which has reportedly become a hit in Germany. The challenge for Ubisoft is turning this free-to-play action into revenues, which is where the comment from Ubisoft boss, Yves Guillemot, is revealing:

“We are thrilled to welcome the talented team at Owlient to Ubisoft. Over the last five years they have developed an architecture dedicated to delivering and monetizing games as a service, as well as the skills of attracting and retaining online communities.”

Owlient was created five years ago by Olivier Issaly and Vincent Guth, who met at an IT high school in Paris, say. Owlient boasts nearly two million monthly users in an array of languages and countries.

Some of its hits include Howrse, where you buy, train and raise a horse. Ponies! For everyone!

Financial terms of the deal were not disclosed and the acquisition was expected to close by the middle of next year. Ubisoft has been on a steady acquisition spree, buying Massive Entertainment, Nadeo and Quazal over the past three years.

– with reporting from AFP

The folllowing is not strctly relevant to this story, but it’s still funny: