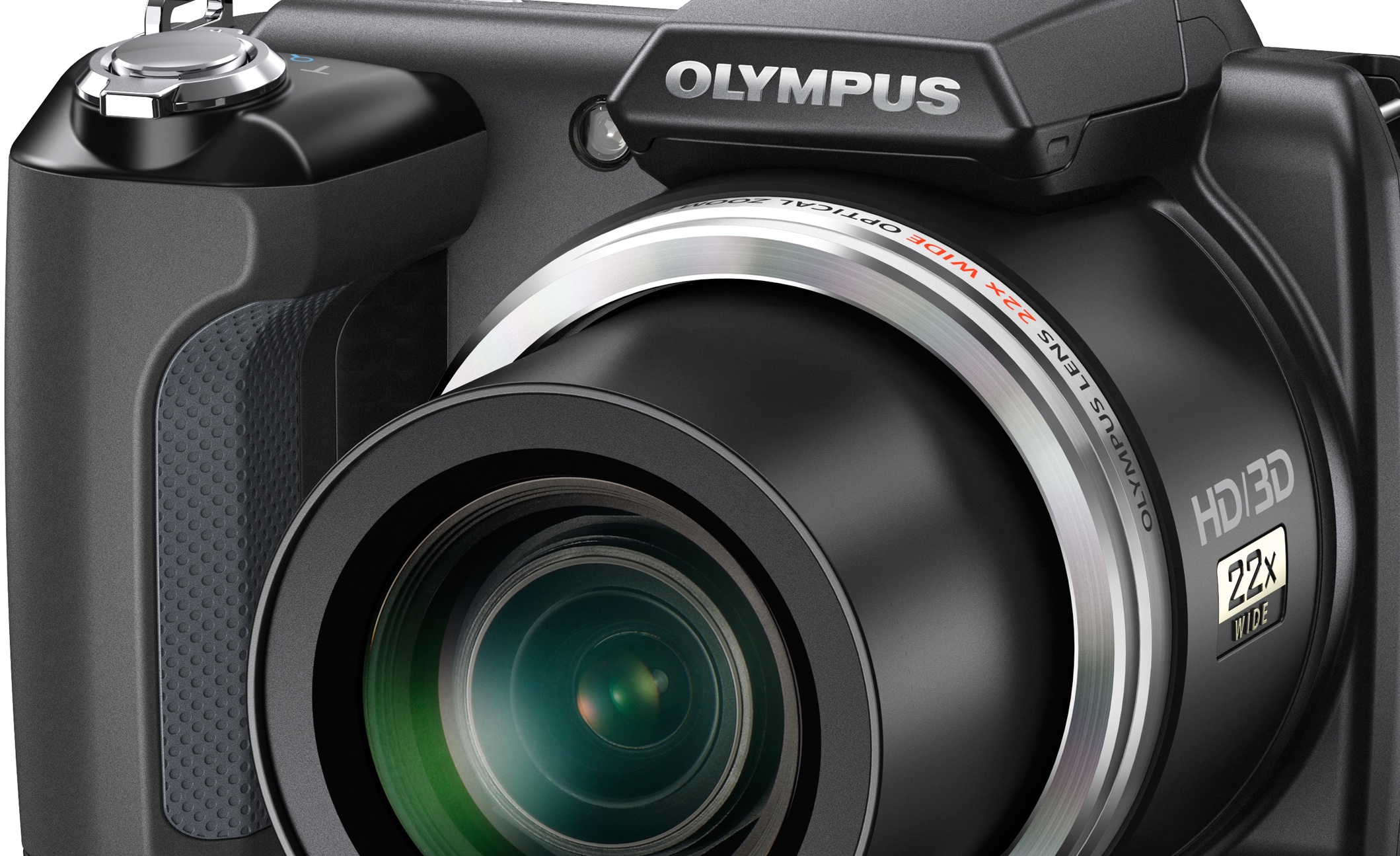 Review: Eleven years ago, my parents bought their first digital camera. It was an Olympus with 1.2 megapixels, less than the average cellphone’s front-facing camera nowadays, although perhaps the vastly better lens counts for something.

Times have changed, pixel counts have gone up, but somehow that old camera still looks and feels like the brand new Olympus SP-610UZ. A decade on and this compact superzoom has piles more features, but surprisingly many of my criticism of the old model remain. Where it’s strongest
What this latest in Olympus “big-compacts” line gets right is good price-performance balance. It’s not very expensive at around US$300, and you get a huge 22x optical zoom (equivalent to a 28-612mm traditional zoom). That’s really long, and really wide. Good luck with the shaky hands. For the videographically inclined, there’s a nice handy separate red button for recording movies, so no needing to scratch around for the movie mode on a dial when the never-to-be-repeated moment happens right in front of you.

The LCD screen is also a nice big three-inch job so you can see what you’ve just snapped. The panoramic shots are also stitched directly on the camera, so you can be sure you got what you wanted before you leave the scene, and the built-in software does a fairly good job of it.

Funky or funkiness
Let’s check out the funky features. Well. Sort of funky. Well, sort of Magic Filters. As magic as any colour-tweak filter you’ll find on a mobile phone camera app from your favourite app store. And the ones you’re given are not quite Hipstamatic levels of magic.

But getting back to those things that irked me with the ten-year old model my parents have, that are still very much present. I still can’t say I loved the colours that came out of the pictures on the automatic settings, and indoor picture quality wasn’t great, with the on-camera flash creating some pretty odd looking shading.

At 405g the camera is quite heavy for a point and shoot, with four AA batteries making it even heavier. It starts to have the bulk of an SLR, with little of the flexibility.

Pop till it drops
A common issue with compacts from the Japanese company from a Greek mountain: the Olympus SP-610UZ has a really annoying lens cap that pops off every time you turn it on, even to look at pics. The cap is bumped off as the lens does its compulsory startup zooming extension. You can use a cap-keeper lanyard, but then you look daft.

Another small but irritating aspect is that the flash has to be popped up manually to fire – good if you hate accidental flash-pops, not good if you keep missing shots because it won’t automatically do it’s thing, even in full-auto mode. And while I’m complaining about details, whenever I put one of my SD cards into the slot, it pushed the write-protect into position. Annoying.