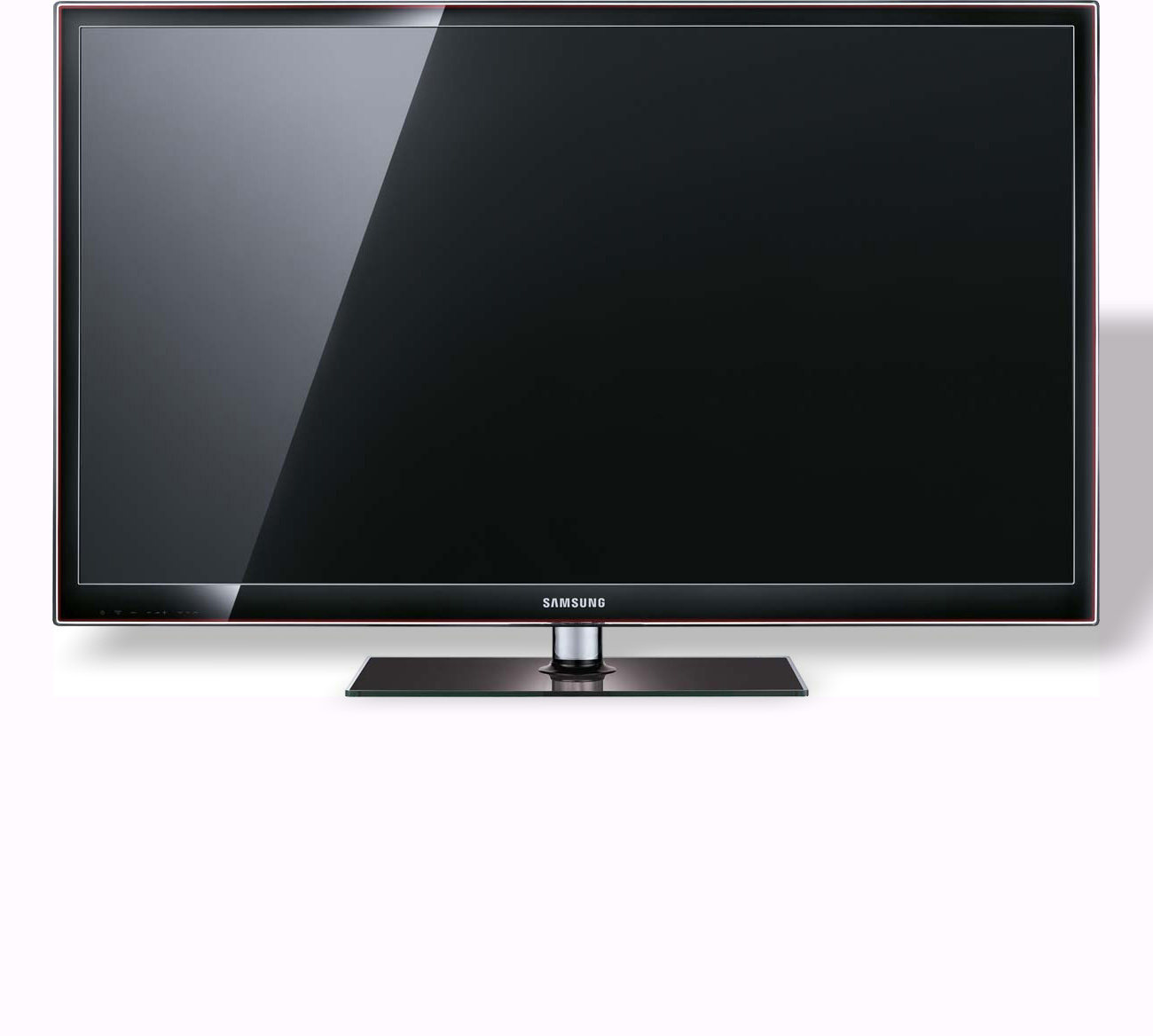 Spend any time with Samsung’s latest plasma beast and you will be convinced of two things. First: plasma is far, far superior to LCD or LED in any way but for sheer nuclear brightness. Second: 3D TV is a crock best consigned to bleeding-edgers and those who’ve not yet spent any time with it. And maybe a third thing — when did the bloody TV become the home theatre hub?

This is a TV to write home about — it’s great size seems imposing in a modest lounge at first, but once you go big it’s really hard to go back. Coming in at the mid-range, it’s pretty affordable at around US$1200. But what really got me going was its genius at making torrent-quality media look good.

Bah, TV you have to wait for
I’m not a TV person — the only series I watch are box sets, or more likely, dodgy rips off the Interwebs. These are normally standard definition, and usually with the colour gamut of Steamboat Willie, just with less detail.

I am a movie buff, with obscure taste in movies, often silly ones. The Host. I’m a Cyborg and That’s OK. Orgazmo. Evil Bong. Beast With a Billion Backs. Triplets of Bellville. And, needless to say, they’re often not the kind of movies you find for rent, even at DVD Nouveau. So the ability to not only watch the material on a really big screen, but looking really rather decent was quite a treat — no big compression artefacts and swoops of blocky colours, but a fairly natural, if understandably slightly fuzzy, image. Really not too bad. This is what you’re really paying for at the higher end of the market — the complex digital filters that enhance the media stream, and then the physical filters in the glass that improve contrast and gamut, reduce reflection and bring planets into alignment. Luckily, you often get this tech on the mid-range of the better manufacturers as well, as with the PS51D550 (don’t you love their intuitive naming conventions?).

But to go on about this is like reviewing a top of the range Smeg stove on its ability to cook up some really decent fried eggs. How’s the HD? How’s the 3D?

Showing off the good stuff
So we find some HD content, a Blu-ray of Amadeus. Pretty nice. All high res and everything. And with a pleasingly movie-like quality, thanks to the electrickery (“Movie Mode” and so on that does all the 24fps conversions and fixins’) to give a pleasingly genuine 16:9 feel. Because it’s a plasma, you also get fantastically faithful picture — every LCD panel I’ve ever seen has a slight, fragile glassiness to the image, edges that are slightly too crisp, creeping pixels as the horizontal raster judders against slightly skew lines. But they’re soooo bright and look soooo good in the brightly lit hypermarket showroom floor…

But really you wanted to hear about 3D. It’s what we promised in the headline. There’s not loads of true 3D content available in the video stores yet, but we tried “Ocean Wonderland”, a documentary about the ocean. It’s not so much a documentary as oceanographic eye candy shot very vividly in 3D. Watching it, a massive surge of manifest underwhelmtion flooded my being.

3D at the movies is a bit meh — apart from maybe Avatar and the infinitely awesome Piranha 3D. On TV it’s more than meh.

The picture is darker, there’s significantly less texture, contrast is down, and it’s actually less immersive for all the supposed depth. The new 3D glasses are heaps better — to wear, at least. They’re Bluetooth, not Infrared, and the electronic gubbins has been moved back behind the ear, so they’re less bulky and more comfortable than the previous generation. But who cares, since you don’t want to be wearing them anyway?

3D – Dead, dead, dead?
3D has been a massive sales disaster, for TV and movie houses. A Deloitte survey late last year found 83 percent of consumers didn’t think 3D worth trading up for, and 60 percent said they’d not pay extra for the capability. Last year just 1.1-million units sold, and expectations are for two million this year. In 2010, total TV sales in America were 32-million units. That’s not retail triumph.

Of course it’s early days, 3D technology will develop, but so far it’s at best interesting for novelty. Consumer electronics manufacturers have realized this, positioning 3D as an added-value tech in their TV and player products, the extra feature to sway a sale, rather then the core value proposition.

The Samsung PS51D550 is as stylish and elegant as a large 50″ flat black slab can probably be, and as part of the Series 5 range it has an excellent processing engine to clean up dubious quality material, and make high def material look great. It’s also feature packed in multiple HDMI inputs (4), component and composite in, VGA, DVI, plus 2xUSB (it has a built in media browser/navigator that will handle most formats), optical audio out so that you can use your high quality AV receiver to play the sound, and a LAN port to do the streaming and sharing and browsing and everything. The downside is that most people will want to do this over WiFi, and to do that you’ll need to shell out extra for the dongle.

Awesome, all this media hub goodness — although it probably adds a couple score bucks to the price, and if you’re paying this kinda dosh for a TV, you probably have an AV receiver/media centre that does this, so hello needless duplication. There’s a market opportunity for a great quality TV without the gubbins.