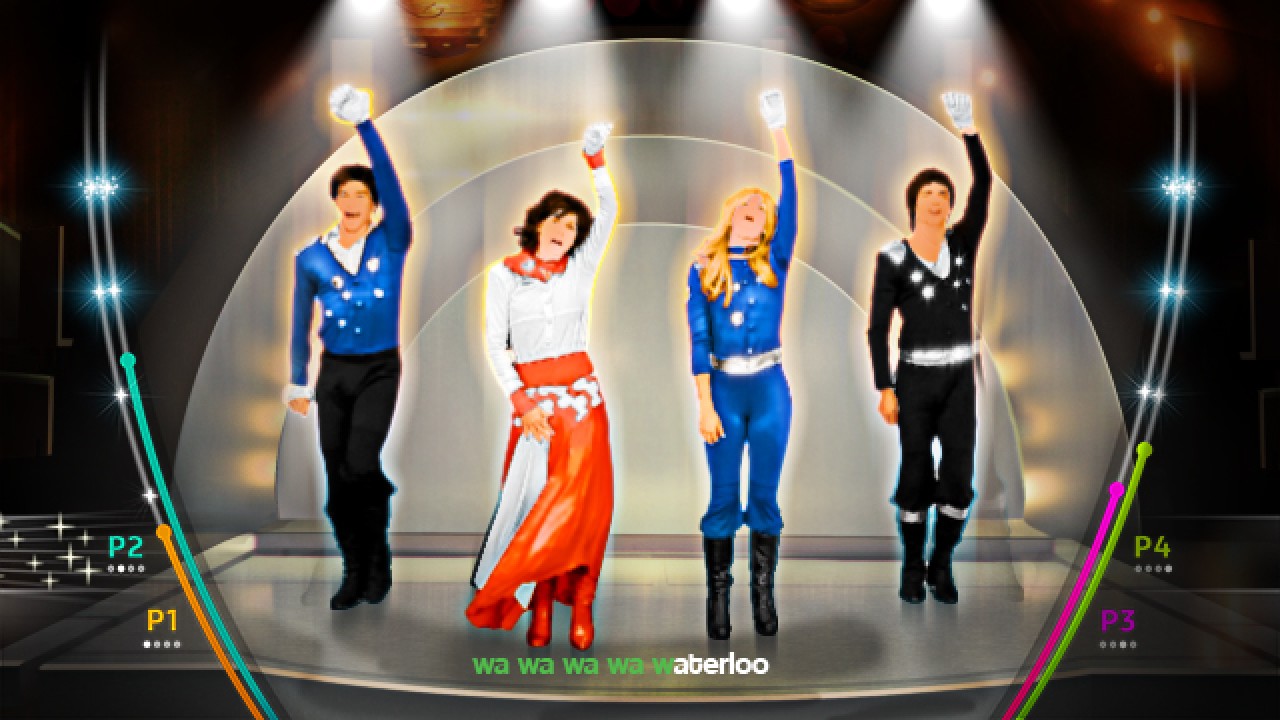 Musical games are a dime a dozen, with every popular band from Green Day to The Beatles having released its own private karaoke-light console experience. Swedish pop mega group ABBA is now primed and ready to release its own take on the music-genre with ABBA You Can Dance for the Nintendo Wii come november.

ABBA You Can Dance is being designed and produced by Ubisoft. According to Ubisoft senior VP of sales and marketing, Tony Key, the game helps cement Ubisoft’s position as the “dancing kings of the videogame market” .

“With ABBA You Can Dance, players can dance, they can jive, and they can have the time of their lives, all thanks to ABBA’s music and Ubisoft’s latest entertaining dance video game.”

In the “You Can Dance” series of rhythm based musical games, players are tasked to emulate dance movements and sing along with the bands greatest hits such as “Take a chance on me” and “Dancing Queen”.

Abba You Can Dance also includes a Karaoke mode, as well as a “mini-musical which emulates the magic of a real-life ABBA tour.”

This is the second ABBA videogame title, with the first being ABBA Singstar released for the PS2 back in 2008.

Rhythm-based gaming remains successful despite music-related titles taking a massive knock in the sales charts over the past year. The Nintendo Wii in particular has received a slew of titles which continue to sell in the millions such as “Just Dance” and “just Dance 2”.

Despite ABBA having split up in 1982, the group continues to pump out hit products on the back of its catchy tunes. ABBA has sold over 378-million records to date and has the Mamma Mia movie and musical to thank for adding a further level of relevancy to its stable. It seems that the world of casual gaming is the next frontier for the Swedish pop group.