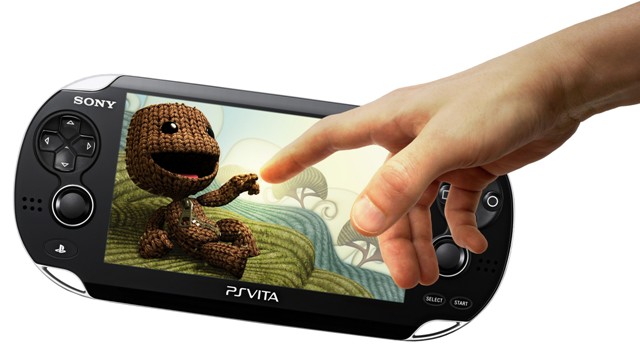 The United States and Latin America will receive the coveted PlayStation Vita on 22 February, 2012. That’s according to Sony chief executive Jack Tretton.

Tretton believes the “PlayStation Vita will redefine traditional boundaries of gaming and blur the lines between entertainment and reality”.

“Its launch will serve as a pivotal point in the history of portable gaming and create a new fan base of PlayStation gamers for generations to come,” he said at the Web 2.0 Summit in San Francisco.

Features of the PS Vita include a five-inch multi-touch OLED screen and a pad on the back for “touch, grab, trace, push and pull” motions according to Sony. Also included are both a rear and front facing camera. Thanks to the magic of wireless and 3G connectivity, PS Vita users will be able to keep in touch with their friends on social networks such as Facebook and Twitter.

Sony’s previous announcement regarding the release of the PS Vita was for its home country of Japan, where it will be released on 17 December. In Japan, the pricing is fairly similar to the US offering, with the 3G model going on sale for US$325.

The PS Vita will have to build on the success of the PSP which has sold close to 72-million units worldwide since its initial launch in 2004.

Sony faces an uphill battle come the day of release in Japan and across the rest of the world. With the Nintendo 3DS slashing its prices by 40%, and smartphones gaining traction as the dominant mobile gaming platform, the PS Vita will have to fight tooth and nail to make an impact on the portable gaming world.