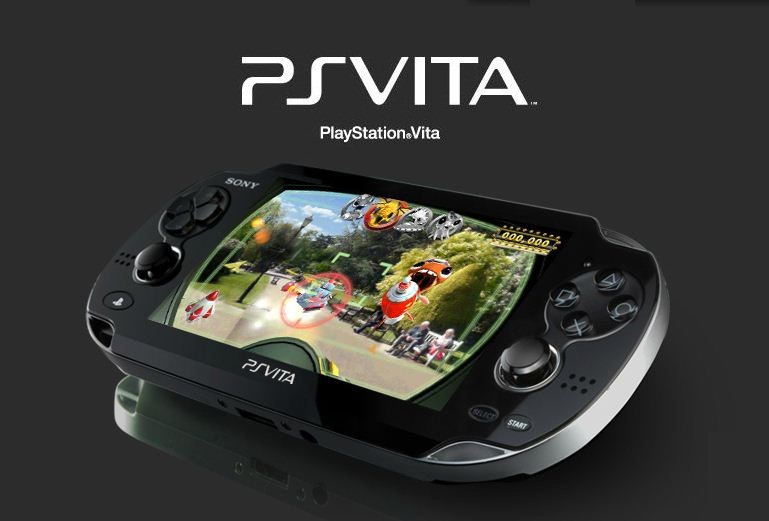 The 3DS is not doing as well as anticipated, meaning somebody out there is in with a much better shot at finally taking the handheld gaming crown from Nintendo. With the recent announcement at the Tokyo Game Show that the PS Vita will have an astounding 26 games available when it launches in Japan in December, Sony seems poised to exploit the opportunity.

Judging just from the titles, a lot of those games will only be released in Japan. There are apparently a 100 or so titles in development for the Vita so when the handheld eventually does make it to the west, we should be just as spoiled for choice.

The problem is, with that many game to chose from, how do you decide what games to add to your purchase of your new Vita. Because I am a civic minded individual, I put togheter the five games I think will be worth a purchase when the time comes, assuming of course they’ll all be available at launch time.


This one is probably the no-brainer purchase. Professional adventurer Nathan Drake is moving to the small screen. If the quality of the PS3 originals are any indication, then the Golden Compass should be a cracker of a game. And in much the same way that Sony used Nathan as a benchmark for what the PS3 could do, it’s a fair bet it will try to do the same this time around. So expect a technically sound title, designed to get you excited about having bought your self a PS Vita.

Street Fighter x Tekken
http://www.youtube.com/watch?v=adssM7FuxT
Capcom did a bang up job of translating Street fighter 4 to the 3DS, a game that was way, way better than I expected it to be and was smart enough to take advantage of the 3DS’ unique features. There’s no reason to think that Capcom won’t take the same attitude with Street Fighter x Tekken on PS Vita. The PS Vita version will feature an extra character in the form of the lighting powered Cole McGrath of the inFamous series. If Sony and Capcom can chuck in some cross platform play between the Vita and PS3, then not only will we have an awesome tag team fighter, we may just have the makings of a WiiU beater as well.


Ruin could be something completely different for the Vita. Visually, Ruin doesn’t look all that special, coming off very much like handheld Diablo clone. The usual action-RPG elements typical of the genre are all present and account for, levelling-up, loot and character classes. Done well, that’s, more that enough for a quality game. Where Ruin tries to separate itself from the usual is with integrated social networking functionality, a feature that may garner is appeal to both the hardcore and casual gamers. How exactly that’s going to ultimately develop remains to be seen, but developer, Idol Minds, claims that PS Vita players will be able to raid each other’s lairs in real-time. Players will also be able to use cloud saves so they can move between playing the game on Vita and PS3. Could be very interesting indeed.


Army Corps of Hell is Pikmin, if Pikmin suddenly developed an overly compulsive interest in Iron Maiden album covers and the music that goes with them. Pikmin was a GameCube exclusive, so there are legions of PS fanboys who will be unfamiliar with that games unique charm and one of a kind gameplay, which Army Corps of Hell seems to be mimicking pretty closely. The game is essentially and RTS, with a fantasy bent and properly designed with a console in mind.


If you’ve played the original Katamari, you have to concede that the gameplay is perfectly suited to the capabilities of the PS Vita. If the game incorporates the PS Vita’s sixaxis motion-sensor — and I can’t see why it wouldn’t — then we may have the perfect Katamari game on our hands. And don’t worry; I’m certain that Namco will be sure to keep the games signature weirdness intact as well.