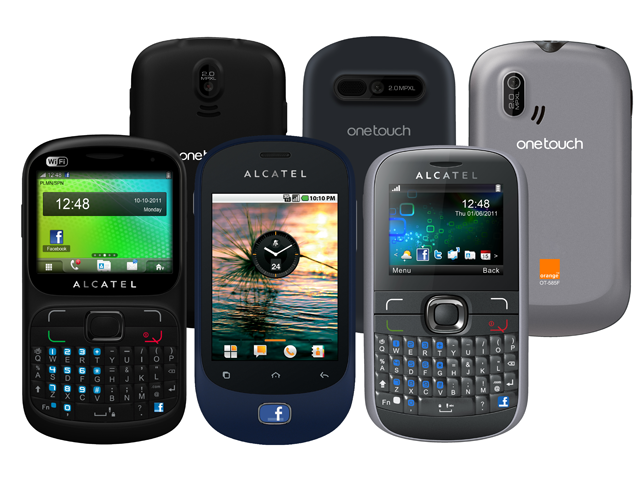 Orange, the goliath telco that’s spreading across Africa and Eastern Europe like a giant ginger rash, is pushing Alcatel’s plastic-tastic One Touch Android phones into emerging markets. They’re cheap – in the US$130 range – and come as touch screens (bash screens?) and qwerty messaging phones, all running Android Froyo.

The dedicated “F”acebook key is a bit of a rage in low-end phones at the moment, proving that there’s nothing a marketer won’t do to create faux differentiation. What is interesting is that Orange is giving customers that plump for these handsets low tariffs, with unlimited Facebook access (no extra data charges). Just as crack dealers will give you a discount on the first hit. The specific models being released are the Alcatel One Touch 585F, 813F and 908F. Countries include the exotic climes of Armenia, Botswana, Mali, Moldova, Niger, Spain and Uganda (where there’s Orange, there they’ll be). These low-end phones generally find their way onto the grey market and spread into neighbouring countries, although without the free Facebook data they become less interesting. 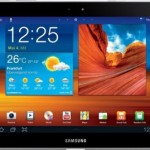