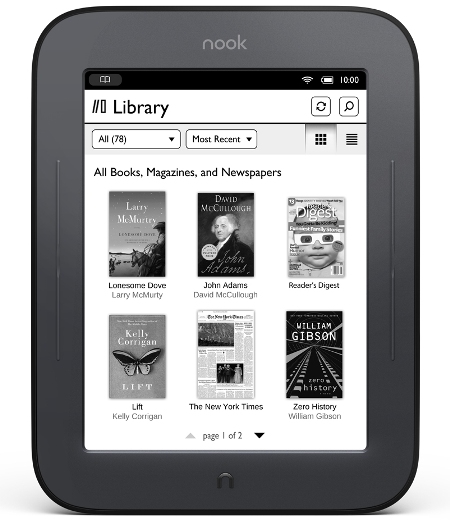 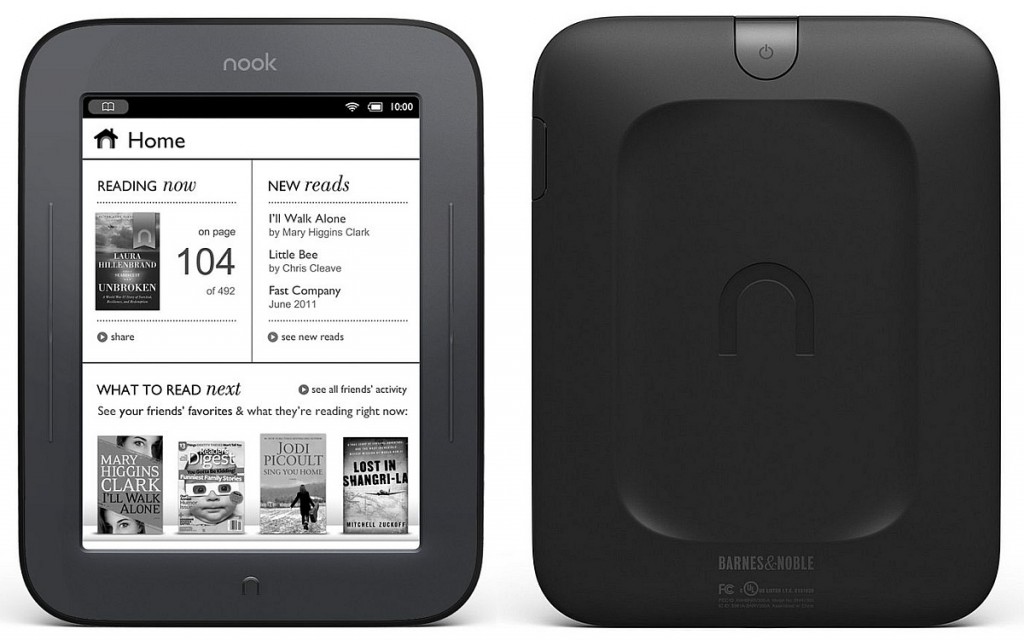 The Barnes & Noble Nook is seemingly set to enter into an almighty throw down with the Amazon Kindle. It has now been discovered that Barnes & Noble will be announcing a new Nook, called the “Simple Touch”, a gadget which is seemingly in line with Kindle’s current line-up of cut-price eReaders.

The Nook Simple Touch, priced at US$99 has “the world’s best reading screen and longest battery life” according to a leaked slide from Barnes & Noble, a US-based book retailer.

Other features listed on the leaked slide show include a “Breakthrough E ink (multi-touch) display with 25% faster page turns”, “Best-Text technology for the crispiest, most paper-like reading, even in bright sun” and “longest battery life-read for two months”.

The Kindle Touch, also US$99 rivals the Nook Simple Touch with a multi-touch e-Ink display, a two month battery life, built-in free wireless to access new content and pages you can read in the brightest sun, according to Amazon.

The Simple Touch features books prices at US$9.99, the same price as most books on the Amazon Kindle. The Simple Touch is not the only Nook set to hit the streets, other versions include the US$199 Nook Colour and the US$249 Nook Tablet.

At this point, industry analysts must be silently chuckling away at Nook’s attempts to claw at Kindle’s crown. The Nook Colour’s specifications mirror the Kindle Fire in almost every way, from the price tag, to the seven-inch colour screen, to the ability to stream content from the Nook Store.

The Nook Colour’s ace in the hole may be its ability to access content from Hulu, one of the world’s premier streaming media sites. Hulu, launching soon in the UK may give the Nook colour the push it needs to make a dent in a market which will most likely be dominated by the upcoming Kindle Fire.

Update: The Nook has been released Barnes & Noble and can be purchased here (US customers only). 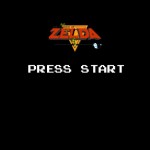