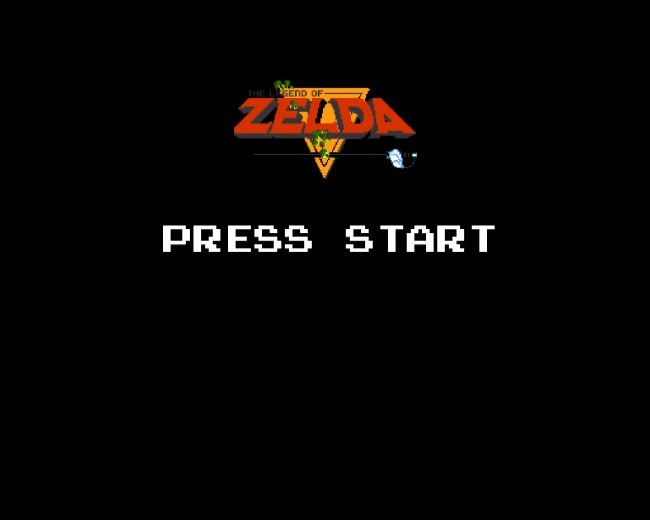 In the 80s and early parts of the 90s, commercials for videogames were few and far between. When you did see them, they looked something like this:

Aside from the fact that it exuded 80s “radness”, for which there is no cure, the commercial itself was just disparaging of gamers. But that’s not really a surprise, ad agencies at the time were trying to sell a product to a demographic that they couldn’t relate to. Playing up the stereotype was a lazy approach, but it was also the typical approach at the time.

Fortunately, as the 90s rolled in, people with actual experience with gaming, or the very least with gamers, started making the ads and what we got were some commercials that managed to get us excited about our hobby and actually made us feel kinda badass our selves for playing them.

My experience is entirely anecdotal, but I reckon the first videogame ad that really took the medium seriously, was this gem:

Mortal Kombat itself was a bit of a phenomenon in the 90s. This is especially so in that it managed to move beyond videogame circles and gain talking point traction with the public in general.

Granted, most of that talking was of the controversial variety centered on the games OTT violence, but the point is, the game managed to generate enough hype to get a commercial made that was worth a damn. It’s a solid piece of work, with slick production values that successfully incorporated the signature elements of the game, while still being TV friendly.

With that success, ad agencies really started getting a handle on this whole commercials for videogames thing. The realisation that, even for serious gamers, the playing of games was only one facet of a larger life meant it wasn’t long before we starting seeing ads, that included wit, humour, poignancy and pathos. The ads moved away from the hardsell, from trying to schill us a on a product, but started to be a vehicle that validated our pastime. We started seeing stuff like this:

There is one videogame ad though that trumps them all, because it wasn’t just a good videogame ad. It was a brilliant artistic vision in its own right, that not only portrayed us — the gamers — as real human beings, shattering the basement dwelling pointdexter stereotype pop culture had relegated us to, but somehow managed to be a sincere commentary on the human condition as well. Within the advertising community it is considered a classic and was inducted in the CLIO awards hall of fame. I speak of course of Double Life:

Thanks to Double Life, suddenly, everyone was a gamer.