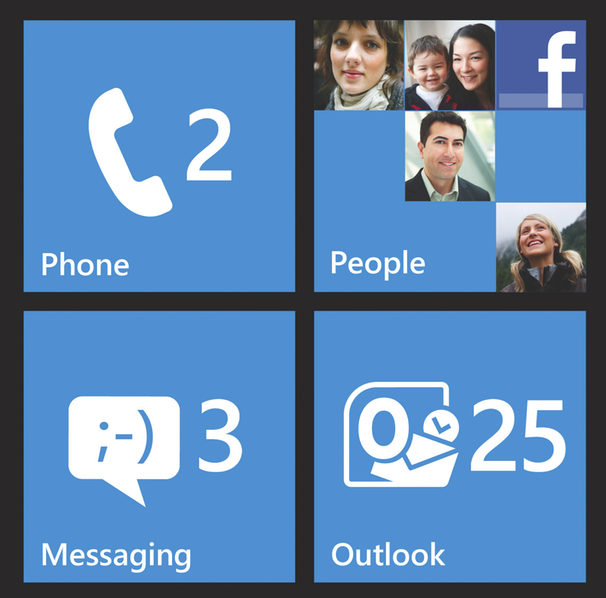 iPhone and Android users, feeling left out of the Windows Phone party? Fear not, for Microsoft has now launched a Windows Phone emulator which runs a browser-based demo on competing mobile operating systems.

I tested it out on my iPhone 3GS and the experience is pretty much a flawless Windows Phone interface on the devil’s phone. HTML5 powers the Windows Phone demo and allows users to tiptoe through the Metro-UI, enjoying basic functionality such as flicking through screens and selecting contacts. [UPDATE: We tested it on Android (HTC Desire Z) and it works flawlessly.]

The primary feature of the Windows Phone user interface are the Live Tiles. These are essentially widgets that constantly relay user information such as Twitter notifications, Facebook updates, emails and RSS feeds.

The Windows Phone emulator is an incredible test of HTML5’s mobile prowess. The interface is smooth and the depth of control mimics Windows Phone to the tee (based on my tests with previous Microsoft marvels).

Keen to try out the Windows mobile experience? Then visit this URL with iPhone’s Safari or the regular Android browser (we haven’t tested it with Opera, so both of you that use it, try it and let is know). Microsoft’s idea of inviting competing users within its hallowed halls is forward thinking, which comes off as an interactive commercial of sorts. It essentially aims to remove the bad taste in the mouth which previous version of Windows mobile OS imparted on its users.

According to Microsoft’s development team, the SDK “provides a virtualized environment in which you can develop, debug, and test Windows Phone applications. It also provides an isolated environment for early application prototypes.” 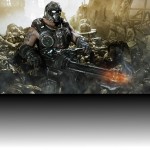