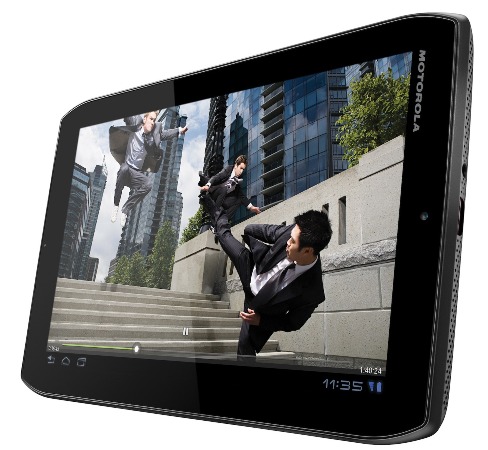 Specifications and pricing for the new Motorola Xoom 2 have been released. GBP£379.99 (US$608) is the official price of Motorola’s Xoom 2, the successor to the well received Xoom.

The price comes a mere day after the official launch of the Xoom 2. The slimmer, faster and easier to use Xoom 2 mirrors the ethos of the iPad 2, which also promised its fans a “faster, thinner, lighter” product.

Pricing the device below GBP£400 (US$640) means Motorola has managed to smash through a crucial barrier and may tempt buyers towards the Android device.

In a direct price-to-price comparison between the two Xoom 2 and the iPad 2, the former comes out as the cheaper option, with Apple’s wildly popular device being some GBP20 more expensive than Motorola’s offering.

Specifications for the new 9.7 inch Xoom 2 seem pretty meaty. The tablet comes with a 1.2GHZ dual-core processor which may have the chops to beat off the A5 core within the iPad 2. The rear camera is 5MP and, if similar to the previous Xoom, it should be able to easily best the iPad 2’s painfully underpowered 0.7MP camera.

The front-facing camera, a 1.3MP snapper should perform well enough for HD video calls and the 1GB of RAM will keep applications chugging along nicely. 16GB of memory and wireless only connectivity keeps the price below the GBP£400 barrier. The Xoom 2 will weigh 0.6KG and measure 8.8MM thick. Once the tablet has been released, rigorous benchmarks will paint the full picture.

There is a wrinkle in the armour of the Xoom 2, however, and it comes in the form of the Android Honeycomb OS. Ice Cream Sandwich would have been the preferred OS for a device this advanced and with a release scheduled for late November (hopefully after Ice Cream Sandwich launches with the Galaxy Nexus), the Xoom 2 may have to play catch-up with its own devices. 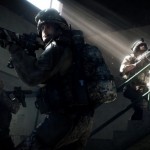