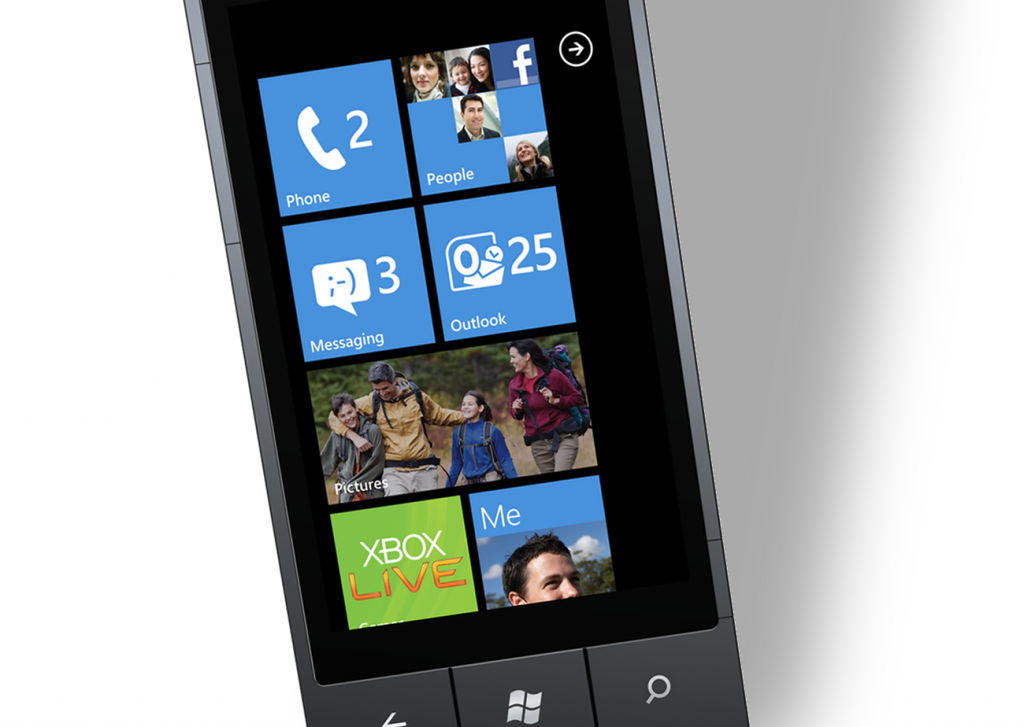 When you’re this far behind, all you can do is be relentlessly up-beat. Which Microsoft was last night in the barn-raiser to build dev interst in the app store for the cross-platform “Metro” apps for Windows 8 devices. The store will go live in February, and offers developers the ability to hit the countless multitudes of Windows desktop and tablet users out there (should they hopefully upgrade to Win8), and the hoped-for buyers of Windows Phones that have so far been warmly received in their Mango incarnation.

At the same time, Google’s director of the Android Developer Ecosystem, Eric Chu, said in a blog post: “This past weekend, To celebrate achieving the 10-billion download mark, Google said Android developers would offer a selection of apps a day for the next 10 days for just 10 cents each.

It’s been five months since Apple announced that it had passed the 15-billion downloads milestone from its App Store.

In the face of this Herculean task, Windows Web Services vice president Antoine Leblond, was chipper: “I think we are going to do great,” he enthused as he gave developers and press a preview of the store in a San Francisco art gallery. “The reach of Windows is absolutely huge and can’t be matched,” he continued, noting that the Microsoft operating system powers more than a half billion computers around the world, “There are more Windows PCs (personal computers) than there are cars on the planet.”

Independent developers understandably devote their limited resources to making programs for platforms that promise the most potential customers, and Windows would outshine Apple and Android devices in that regard – assuming developers could write once to run on Windows phones, computers and tablets.

The main attraction to developers of going with Microsoft may be more transparency, and a better revenue share deal. Apple’s often enigmatic (if not willfully impenetrable) and draconian application of its App Store policies are widely loathed by developers, who can have apps refused or pulled with little or no warning or insight into what they did to raise Cupertino’s ire. The take-it-or-leave-it 30% cut Apple takes – and flat refusal to allow any revenue gathering mechanism but its own – is also unpopular.

Windows Store platform will have mechanisms for in-app purchases, but developers will be free to choose methods of handling financial transactions, according to Leblond.

“Developers create apps to put in Apple’s App Store only to have Apple stand between them and the customer while taking 30 percent,’ he added. Warming to the theme so close to the hearts of developers and online publishers, he added, “We won’t get in the way of your app and your business model.”

Microsoft demonstrated Windows applications from the British newspaper The Daily Telegraph and from online auction titan eBay that handled payments or subscriptions with their own tools.
Windows Store will let developers set their own prices for applications in a range from $1.49 to $999.99, “because a thousand bucks is just too much for an app,” he joked.
The virtual shop will also support free applications that make their money from advertising.

Microsoft will take 30 percent of the revenue from application sales. After selling $25,000 worth of an application, the developer’s share climbs to 80 percent. Developers get to keep all the money from in-application transactions.

Leblond calculated that recovering the $50,000 cost of developing a typical small application would require .01 percent of Windows computer owners buying the software. “That is nothing,” he said. “That is easily done.”

Windows Store will feature only free applications when it opens in February. Information for developers was available online at dev.windows.com.