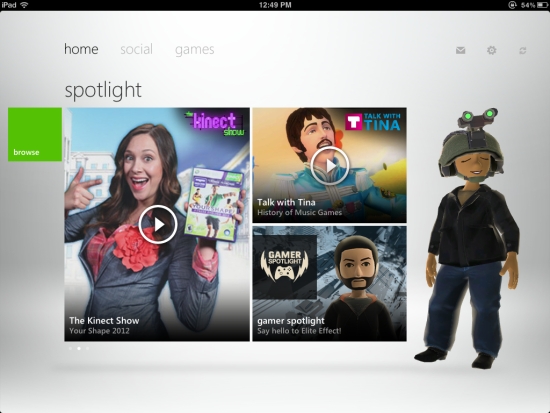 The newly updated Xbox Live Fall Dashboard brings with it a surprise for iOS users in the form of the Companion App, dubbed “My Xbox Live”. The app offers limited functionality compared to the fully-featured Windows Phone version: it has chat, achievement comparisons and avatar customisation, with some beacon functions.

Windows Phone owners could download the app as of yesterday. They can now control their Xbox’s content remotely through the Companion App. Users now have full control over Bing Search and can launch apps, movies, music, photos and more from the Companion App.

The iOS app, while very similar in looks to the Windows Phone version is comparatively anaemic in functionality. It’s doubtful that Microsoft will allow Apple users to control their Xbox remotely, place beacons, browse the content catalogue and otherwise enjoy the full Companion App experience. Ipad, iPod and iPhone users with Jailbroken phones may one day see an unauthorised Xbox Live app with the added features of the Windows Phone version.

The video below highlights the features of the Windows Phone Companion App. 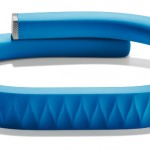