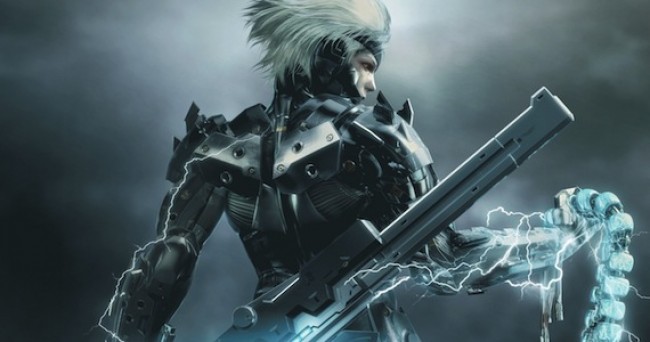 Look, 2011 was a great year for gaming, but it’s over now, and all that’s in the past. It’s time, therefore, to look forward and see what 2012 has on offer. The industry continues to flourish and develop in these exciting times for virtual entertainment, and it seems this year will be no different. With some of the most exciting sequels coming out in years, here is our list of the most anticipated games of 2012. 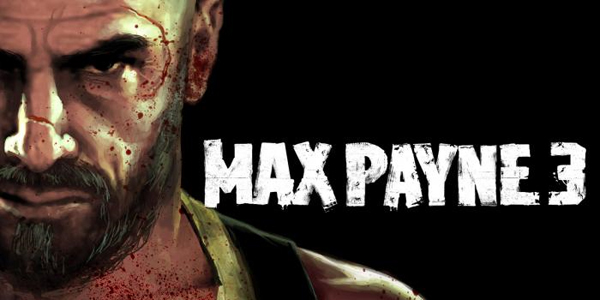 Max Payne 3 (PS3, XBOX 360, PC)
I’m a huge fan of the Max Payne series — it really spoke to the angst-ridden teenager inside of me. Max Payne 2 came out in 2003 and so perhaps I’ve grown up at least a little bit, but I wonder if the series has. With a new writer and new studio, how will this instalment deviate from the previous titles in the series? With its South American setting, fanboys have expressed their doubts already, but I have faith. The big question is how will it compare to other third-person shooters such as Uncharted and Gears of War? 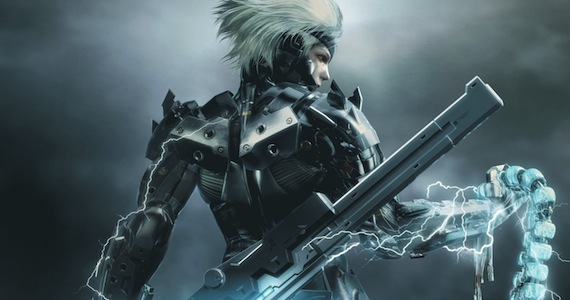 Metal Gear Solid Rising: Revengeance (PS3, XBOX 360)
Rising: Revengeance will be the first Metal Gear Solid (MGS) game not officially in the Metal Gear Solid series. What does this means for all the Solid Snake fans out there? Well, simply put, it means that Tactical Espionage Action will now just aptly be: Action. Rising: Revengeance (what’s with the spelling Kojima?) will focus on swordplay — cutting and fighting — with almost everything in the game reported to be interactive with your sword… meaning it can be destroyed. This could perhaps result in some interesting tactics with the environment and some pretty gore-filled deaths, but it most likely just means MGS has been reduced to the action genre. Hopefully I’m wrong. 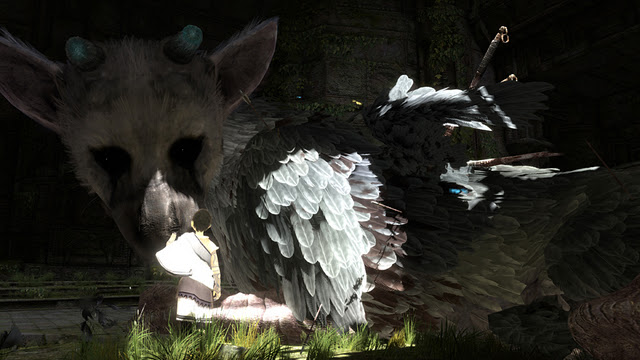 The Last Guardian (PS3 only)
From the creators of Ico and Shadow of the Colossus (SOTC), it seems that The Last Guardian will combine the best elements of both those games — the platforming of Ico and the giant-beast-little-child interaction of SOTC. This time around, however, the beast is your ally. How will the dynamics of the creature and the child work together? Will it just be a giant Tamagochi? With stunning graphics, a unique art style and a studio with a solid repertoire, it’s safe to say this game will not disappoint. 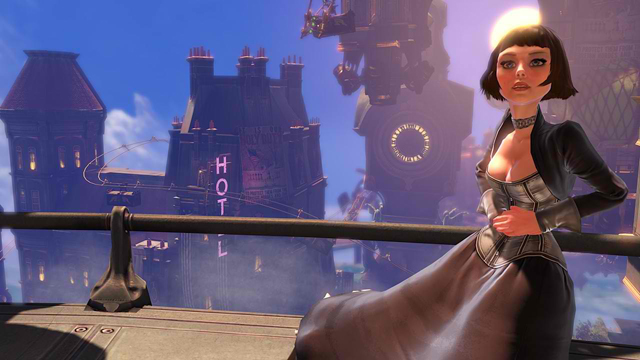 Bioshock Infinite (PS3, XBOX 360, PC)
With a completely botched up sequel, it’s up to the third game of the Bioshock universe to revive the series. Set in a striking air-world, it seems like the creators are taking turns towards the right direction. Hopefully the gameplay mechanics will be up to scratch with the time and care that this series deserves be given to this title. With the right people in charge, I think our hopes can be high… sky-high (yes that just happened). 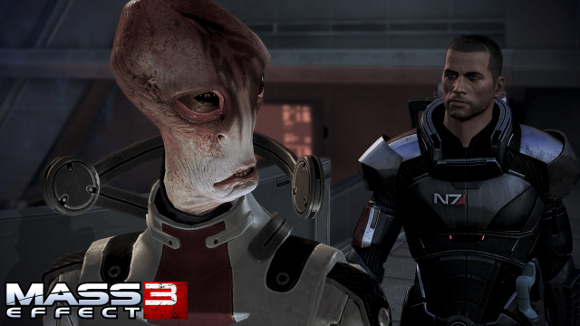 Mass Effect 3 (PS3, XBOX 360, PC)
The final chapter of the epic trilogy comes to our virtual shores March 2012. Adding to all the great features of Mass Effect and Mass Effect 2, the third game will add branching skill trees, mini-games, and co-op multiplayer to name a few. Those juicy features combined with a delectable storyline, (which may or may not have been customised by you in the choices you made in the previous two games) leaves us with a gaming meal I can’t wait to sink my teeth into. 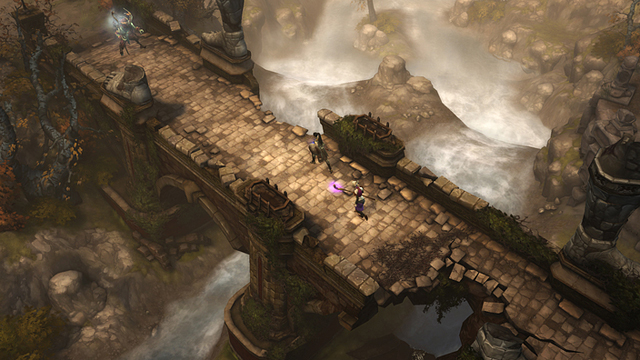 Diablo 3 (PC, Mac OS)
With a release date that gets pushed back infinitely, the rumours have become reality: Diablo 3 will finally drop to eager PC/Mac gamers in 2011. When? We can’t be one hundred percent sure just yet, but it should be in the first quarter… hopefully. With a refined engine that is being tweaked and balanced to death by Blizzard, five characters that should all play in their own unique way and items, runes and gems galore all for our gaming pleasure, who can’t be excited by Diablo 3’s imminent release. Blizzard may take ten years to release a game, but when they do, you can rest easy knowing that it is going be best thing since well… Diablo 2. 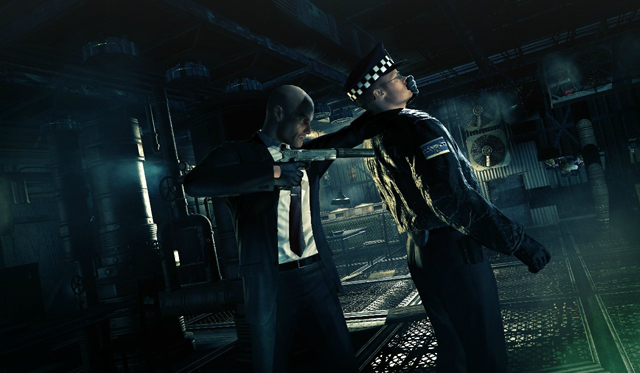 Hitman Absolution (PS3, XBOX 360, PC)
The Hitman franchise has a new publisher, Square Enix, and is most likely taking a new direction for the series. Previews have alluded to no map, but rather an instinct system being implemented. What I’m reading between the lines here is: more console — less PC. While that may not be a bad thing, I cannot imagine playing a Hitman game and not being able to monitor patrols and plan my attack from the comfort of my interactive map. Maybe I just don’t like change, and so I’ll keep an open mind when this title is released in 2012. 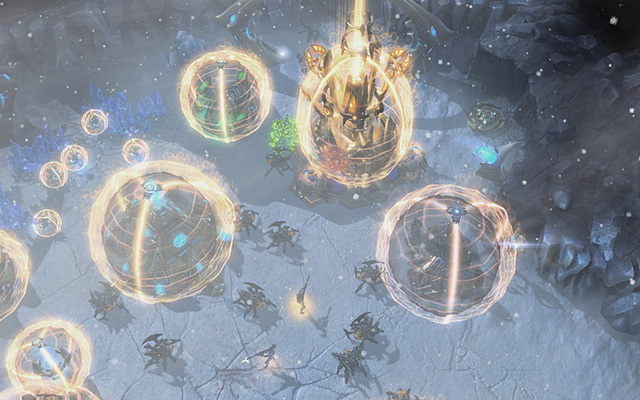 Starcraft II: Heart of the Swarm (PC, Mac OS)
What can you say about Starcraft II that hasn’t been said already? Everyone I know who bought the game plays it multiple times daily, and why not? It’s only one year old and in Blizzard years that’s nothing. It’s stimulating, engaging and compared to chess in terms of brain activity. If that puts you off, let’s add in the fact that it’s a load of fun. The first expansion drops in 2012 to impatient fans and includes the entire Zerg campaign as well as some new units for your multiplaying pleasure, as well as some rebalancing. There’s nothing quite like a good Zergling rush, a well executed proxy, or a huge army of Tanks and Thors. If you don’t know what I’m talking about then you’re not gaming right, and if you do… well then you’ve already pre-ordered your copy of Starcraft II: Heart of the Swarm.

Grand Theft Auto V (PS3, XBOX 360, PC)
Los Santos better watch out. The fictional city of GTA V is going to be hit up by a ton of gamers in 2012. Being dubbed as possibly the largest of the franchise to date, GTA V will have to do more than only increase the city’s size to impress. The series seems to be getting stale; akin to what happened to the Need for Speed franchise a couple of years back. This time around though the Rockstar Games co-founder and president, Sam Houser, has stated that GTA V will be a “radical reinvention of the Grand Theft Auto universe”. We’ll have to wait and see what that means. 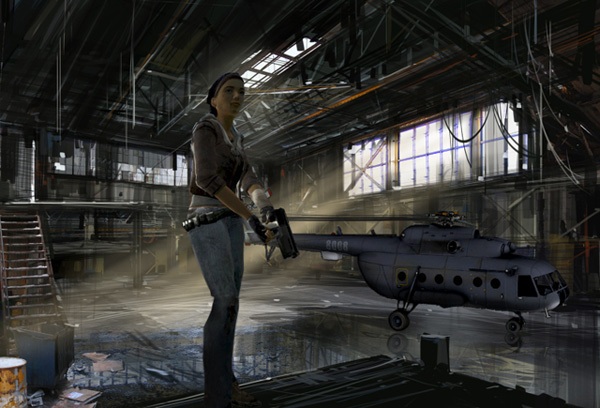 Half life 2: Episode 3 (PS3, XBOX 360, PC)
It seems information on Half Life 2: Episode 3 (HL2: E3) is as tight-lipped as the details on Area 51. What we do know though, is that the game should come out in 2012. What we also know, is that sickly fans wait for their dose of Gordan Freeman medicine. With hints at weapons that use “liquid”, “concrete”, and “metal”, not to mention a decidedly fun sounding “ice gun”, indicates that HL2: E3 might take environmental puzzles to a higher level. Regardless, Valve’s track record speaks volumes that Episode 3 should be no different in quality and creativity to the other Half Life titles, and when it finally reaches our shelves we can all take our daily dose of medicinal gaming.