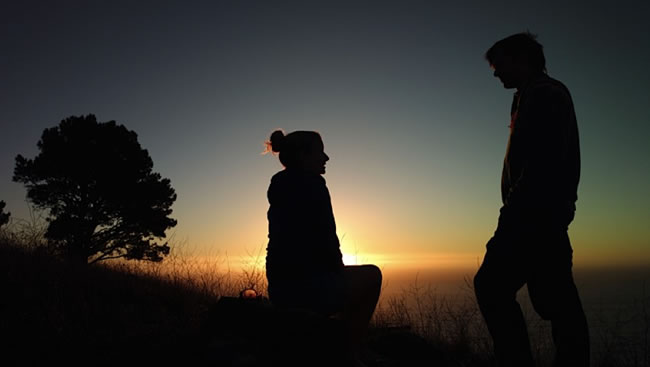 What makes the PureView technology really special, is that the 41MP sensor isn’t used to deliver billboard sized pictures, instead it creates pictures of normal, manageable sizes with amazing picture quality.

The 41MP sensor uses an oversampling technique to combine seven pixels into one “pure” pixel without the visual noise found in most phone cameras. Even better, Nokia says you’ll get 3x digital zoom without losing any of the details in your shot. Another benefit would be to to take a high-res shot and then reframe, crop and zoom it for extracting pictures within pictures after the shot has been taken. The mega-sensor allows for faster shutter speeds, better image stabilisation and should also aid low light performance — something which is notoriously poor on camera phones — with the ability to capture up to 5x more light than a typical optical zoom camera at full zoom. How’s this for showing off: Nokia also claims that the 808 PureView is the world’s first video recording device to allow recording without distortion at audio levels beyond the capability of human hearing.

Nokia’s 808 PureView has a 4-inch Gorilla Glass ClearBlack AMOLED display, 1.3Ghz single-core CPU with a GPU and scaling chip for image processing and 16GB internal memory with expandable 32GB microSD card slot. It’s slightly larger than the Nokia N8 and weighs 169g. Talk time (over a 3G network) is rated at 6.5 hours, with a standby time of up to 540 hours. It runs Symbian Belle OS, instead of Windows Phone, but Nokia said during its press conference that we can expect to see variations of PureView imaging technology on other Nokia products going forward.

Look for it Q2 this year costing around EUR€450. Check out some of the original images straight from the Nokia 808 PureView. Take note that it’s a hefty 30MB download though. 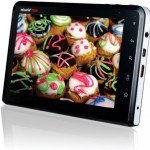