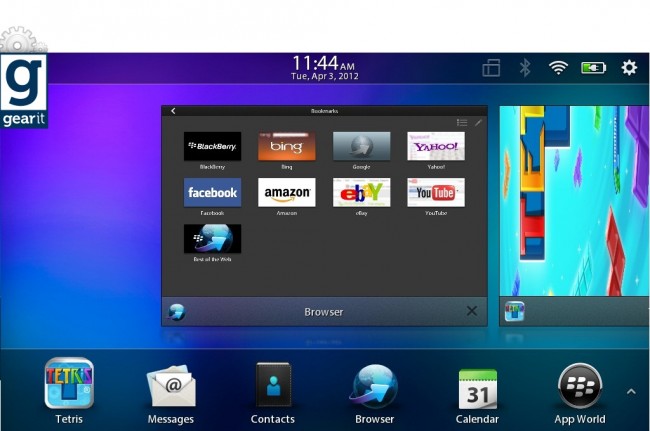 BlackBerry fans, rejoice. Your reason for believing in the beleaguered Canadian manufacturer is here. The PlayBook was throwaway nonsense, an expensively wrapped tablet with a broken OS irritatingly tied to a smartphone. OS 2.0 breaks the shackles and allows the tablet to stand on its own. BlackBerry has opened my eyes to one of the best tablets on the market, one that now I hold in a higher regard than the iPad 2, thanks to the refurbished OS. Let’s see why.

It’s a BlackBerry, so there’s no reason that the messaging function shouldn’t be both powerful and immensely useable. So let’s welcome the new social networking feature built into OS 2.0. The previous OS sucked an almighty level of balls when it came to email, so now Facebook, Twitter, LinkedIn and practically any POP3 email account can be added to Messages. The inherent level of flexibility in Messages represents a step up for the PlayBook.

Even better, the keyboard is now autocorrect friendly and far easier to use. Even betterer, OS 2.0 supports SwiftKey, which adapts to the users writing style over time. With an amalgamation of social media, the PlayBook becomes a hub of contact, and it’s unlikely that you’ll need any other device to fill the gap.

I’ll touch briefly on the calendar which now has a Newsreel function which shows news about companies you are meeting with. It’s a nice way of bringing the online world into a mostly offline environment.

HTML5 works like a dream in the new browser and in side-by-side comparisons with the iPad 2, pages load faster on the PlayBook. RIM has even gone the extra mile and included an iOS like “reader” function which cuts the clutter from a website, and presents it in an easy to read format. Look, the PlayBook is a tiny device when compared to the iPad 2, so for a 7-inch tablet to offer browsing at such a degree is a master class of design and functionality on RIM’s part. Best tablet browsing experience? I say, yes.

If you are still keen on linking your BlackBerry to the PlayBook, then the updated BlackBerry Bridge function should whet your whistle. Two years ago, this function was “the bomb” as in “why do I have to pair a smartphone to get email and calendar support, this thing blows.” BlackBerry Bridge is now a user friendly remote app which lets you control presentations and use your BlackBerry smartphone as an external keyboard and mouse. It works well and there’s barely any input lag.

I haven’t even mentioned how awesome the new BlackBerry store is, thanks to the PlayBook now supporting Android applications. Sure, there is still a shed-load of expensive BlackBerry exclusive apps on the marketplace, but as the app store (hopefully) grows, we’ll begin to see cheaper and more powerful apps emerge. I’m not positive about this though, mostly thanks to RIM’s poor support of its customer base.

What else? Video chat is supposedly improved, but I was unable to wrangle up another PlayBook user to test this. No Skype for now, so this is a major failing on RIM’s part.

Also, folders. Since iOS 4, the world has gone nutty for folders. Not the PlayBook though. But thanks to OS 2.0, users can now drag and drop apps into its respective folders and customise the quick dock with six of their favourite apps. Handy and ultimately, very necessary .

I’ve only included the highlights of the OS 2.0 update. The full details can be found here. Regardless, this is an OS upgrade which utterly changes the PlayBook, turning it into a useable device which, if it had benefited from Apple’s marketing machine, could have taken a healthy bite out of the tablet market. 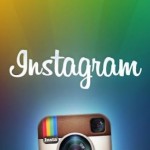