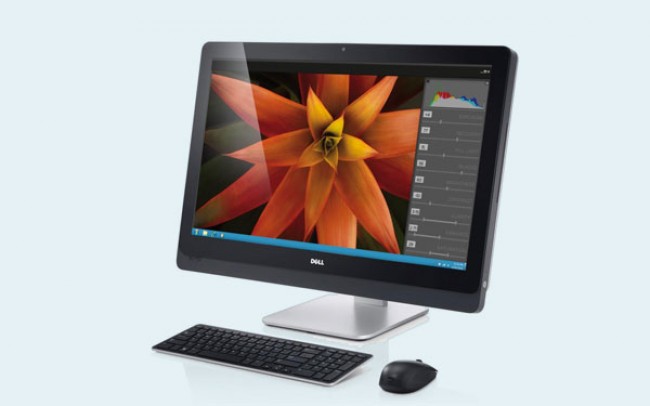 When we think of Dell, thoughts instantly cross over to “plain, boring, vanilla, office PCs” and so on.

“Let’s make iMac’s instead of Dells” thought the Dell development team (probably). And lo, the Dell XPS 27 was born. For US$1400, go and get one. It’s certainly a hell of a lot cheaper than the US$1700, 27-inch iMac with close to the same specs. Let’s dig in a little deeper. If that’s too much bang for your buck, Dell’s also offering a US$529 all-in-one with the frankly pathetic Sandy Bridge CPU. It’s a Dell, but someone turned it into a Mac. We think “nice”. It’s certainly lays down the gauntlet to Apple, who by know means have the patent on all-in-one PC’s. But with Apple’s iMac range accounting for 33% of total all-in-one PC sales, Dell’s may have just entered into a Game of Thrones situation with the Cupertino Giant.

It’s available now in the US and later on “select countries”. Here’s hoping we’re one of them.