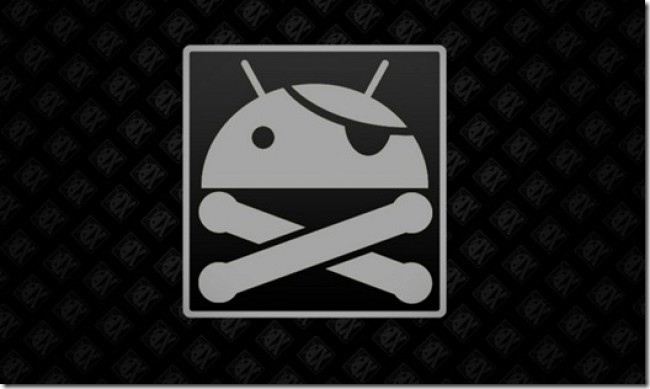 If you’ve ever rooted a Nexus, then the following steps should ring true:

The Android landscape is not only fragmented when it comes to the OS version being used, but there are also two distinct categories of Android users. On the one hand, there is the “normal” user. This is someone who got his or her Android handset, connected their Google account, downloaded some apps and began using their phone, as, well, a phone and connectivity tool. This is perfectly fine, because Android offers users a choice of some of the best handsets around, so you can choose a phone that suits you budget, pocket and all the rest of it.

The second kind of user, and I fall firmly into this category, is the kind who unlocks their bootloader as soon as they turn their phone on for the first time. This is promptly followed by the flashing of a custom recovery and the all-important push of SU.zip to system/app. If you don’t know what that last sentence means, then you are more than likely in the first category of Android user.

Basically, rooting your Android device, and I’m specifically talking about the Nexus range, gives you more options than you could shake a stick at. So what exactly do you get, besides the nullification of your warrantee — which is easily rectified by returning to stock and locking your bootloader, when rooting your Nexus? (I will also mention that I still have a Nexus S, which I love, but if you feel like giving me a Galaxy Nexus, I wouldn’t be opposed to it.)

The biggest advantage of rooting your Android is that you can then install any number of different custom developed versions of Android’s base OS, these are referred to as ROMs. These are generally more up to date than any carrier could keep you and the tweaks and mods made really can make your life a lot easier. So here is a short summary of my favourite AOSP (Android Open Source Project — in other words, Google’s source code) ROMs and what they can do for your Nexus.

Crossbones — This ROM is available for the Galaxy Nexus as well, so if you are lucky enough to have one of those, give it a try. Crossbones is about optimising stock, with a few improvements. Stability is the name of the game for Mike Wielgosz, lead developer, and this is definitely one of my go-to ROMs. It doesn’t have notification toggles, yet, but it does have Voodoo colour and sound included. It also includes BLN (backlight notification) for the Nexus S which has no LED indicator, so the four button at the bottom of my device light up when I have a notification. Crossbones has never failed me and if you’re tempted to flash a custom ROM, but want to stay as close to stock as possible, this is a good option.

BuglessBeast – As the name states, Peter Alfonso’s ROM is as stable as you like and many users swear by his work. Before my favourite ROMs ICS version was released, this and Crossbones rotated as my OS of choice, and it brings some great features to the party. The auto-backlight dim being the biggest advantage in my opinion. Pete Alfonso also keeps it as close to stock as possible, he’s tweaked the colours of the ROM as well and the results on my AMOLED Nexus S are great, definitely worth a shot.

Oxygen — Finally, my favourite ROM is from renowned developer, AdamG. Oxygen aims to optimise stock Android for speed, functionality while staying hack-free, which many other ROMs and kernels don’t do. This results in a lightweight, high customisable ROM which I’ve used since its release for ICS on my Nexus S and for months before on my HTC Desire.

It gives me the best balance between performance and battery life, while being stable. Stability is obviously my number one concern when it comes to Android ROMs, I do need to be able to use my phone, after all. One of the biggest reasons why I do like Oxygen as much is because of kernel dev, thalamus’ kernels. They’re optimised for speed and battery life and honestly, although there are many talented kernel developers around, like Mathkid95 (Matr1x and who is only 17 I recall), Morfic (trinity), and Ezekeel (GLaDOS and whose patches are used by a ton of other developers), I’ve always trusted the clean, no mess, no fuss approach of thalamus. (His scathing comments at silly questions on the forums definitely had an impact as well. He does crack me up when people ask lazy questions)

Android developers can be guilty of trying to cram too much into their ROMs and the results can be infuriating. A slow, sluggish phone, constant crashes, random reboots, etc, however, with this list you should be safe. I’ve had no problems on any of these ROMs and I can confidently say that all three of them are an improvement on the stock offering from Google.

So, do you run any custom ROMs? If so, which ROMs and on which handset? 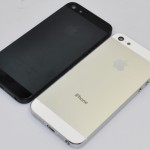