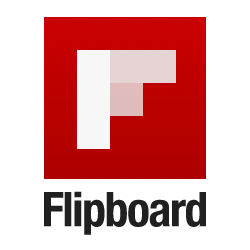 Some time ago, iPhone users walked around haughtily brandishing their Instagrams and Flipboards, but no more. Instagram launched officially on Android recently and now Flipboard has leaked out too.

Flipboard was set to launch exclusively for the new, hyped-to-the-extreme (and then some), Samsung Galaxy S III, but it would be only a matter of days before the enterprising Android community skimmed the APK and released it into the wild.

Over at the XDA Developers forum, you can now download the APK to run the world’s best social newsreader app on any Android handset.

It looks like an early build of Flipboard, but it should be stable enough for daily use. If you decide to venture an install, remember to toggle the “Allow installation of non-Market apps” under your phone’s security settings.

Flipboard allows you to pick news topics you’re interested in and then swipe through headlines from popular articles in those categories. The UI is gorgeous, the content is fresh and relevant (thanks to Facebook/Twitter integration), so it’s worth a look if you can’t wait for the final version to be released later. 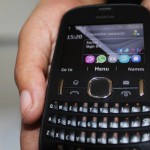