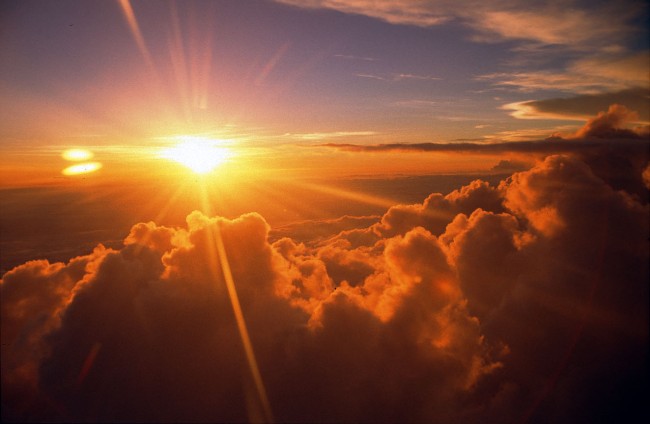 Tonight in LA, Microsoft has a “major announcement” in store for us. We’re hedging our bets on a new tablet, as are 99% of the geeks of this beautiful electronic world. If it’s a tablet, then it’s literally and figuratively the most exciting gadget news to come out in yonks.

This is the big-M’s shining moment, its time to show the world it can compete against the dominance of the iPad. Here are four reasons why we believe that the tablet will be the greatest thing since US$2 nachos.

1. iPad rival
If Microsoft is in fact releasing an iPad rival, it’s going to need to look great, and be fast too. I’m thinking a quad core processor and a screen to burn your eyes out. Considering that its last forays into the hardware world were dismal failures (see the Zune iPod rival and the youth directed Kin phone), it’s going to have to really hit the nail on the head with this one. But hey, if it doesn’t, then we will have a lot of fun ripping it to pieces once again.

2. Xbox Live Steaming
Similar to the Kindle Fire, the new tablet might be an entertainment-based product. The addition of Xbox live streaming would mark it as the first product outside of the Xbox to have this feature. I think this would be Microsoft’s best chance of making its mark on the tablet market.

3. Windows 8
Microsoft might be releasing a Windows phone derived OS instead of a Windows 8. I think this would disappoint, though. Unless it was fantastic, people would think that they would get a lot more from Windows 8. However, if it uses the rumoured RT operating system that focuses on tablet devices, they could fare far better, assuming it’s good.

4. Barnes and Noble
People are divided as to whether the supposed Microsoft tablet will be a high-end iPad rivalling tablet, or rather a smaller 7-inch Kindle rival. These rumours are based on the rumour that Microsoft is developing the tablet in conjunction with Barnes and Noble. But how often are compound rumours true? The acquisition of Barnes and Noble by Microsoft does lend truth to this rumour, but who knows.

Follow the Gear later tonight and grab the latest on the Microsoft press event as it happens live in LA at 3:30pm or 12:30am for those in South Africa. 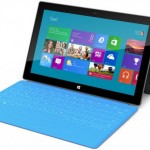 Is Windows Surface ready to take a bite out of Apple?
Tablets • 19 Jun 2012
Read More
More