By Steven Norris: grumpy curmudgeon
Read nextWindows Phone 8: Everything you need to know 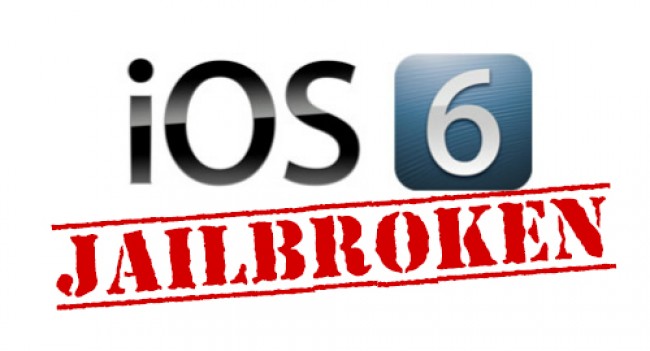 Hilarity. One eager jailbreak wizard has cracked the code, and it happened just a day after the event. We’ve posted jailbreak instructions for those keen to rip apart iOS 6 Beta, but only for users with A4 iDevices like the iPad 1, iPhone 4 and older iPod Touches.

A matter of time

This is what we love about the jailbreaking community. It seems as if it only takes a minute (girl) for hackers to dig into Apple’s security vulnerabilities and unlock the potential within and that’s hot. This is a tethered jailbreak, so every time the phone resets, it’s gonna have to be jailbroken again.

There’s a few more warnings to take to heart. This jailbreak is intended for developers who’ve loaded iOS 6 beta from the iOS Dev Center. And as such Cydia, the very heart of the jailbreak, won’t be installed. But why, you ask? Cydia isn’t ready for iOS 6, but with this jailbreak, some enterprising soul is going to squeeze it in there. And like we said, it’s for A4 iDevices only. Happy with that? Then let’s get jailbreaking.

Done. I hope that you’re all familiar with DFU mode, cause the iDevice is going to need to boot into this state for the jailbreak to succeed. Also, the only way to access the file system of the iDevice will be through SSH (wireless). The Jailbreak community could give two shits regarding any issues, with MuscleNerd saying on Twitter:

See, it’s a pro jailbreak meant to offer instant access to developers. Anyway, you know the risks. For those who are still keen, get jailbreaking now.