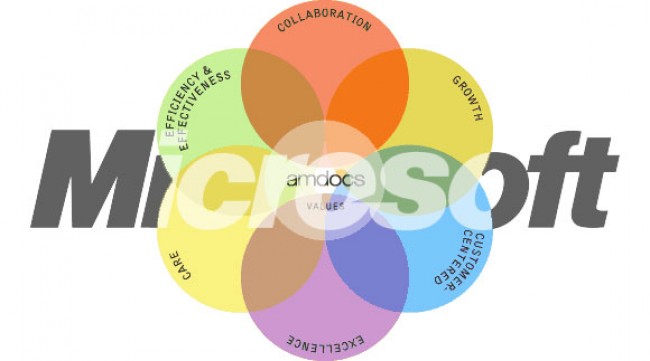 The latest Patent deal between Microsoft and Amdocs might be a window that gives us a glimpse of what Microsoft is up to. Microsoft licensed its patents to Amdocs because it runs Linux-based servers in its data centres. Amdocs will pay it an undisclosed amount of money to have the ‘right’ to use the free Linux software.

By now you need to pinch yourself because this is real. Pretty soon Microsoft will knock on ‘Big enough to notice’ companies’ doors and demand royalties and fees for using Linux. Since Linux is free Microsoft can’t knock on one of the hundreds of developers’ doors who built the software. Basically it will be doing to the user what it did with the companies who build Android-based devices.

Today Microsoft is fighting battles on every front. Trying to keep its dominance in the desktop space, fighting the Android beast in the mobile space and Linux on servers, it makes sense that Microsoft wants to ‘scare’ companies away with possible patent licensing demands into using Microsoft’s server products. Servers and tools are basically its cash cow at present. Or, make money while it uses the competing software.

But will it stop there? Microsoft is known for its killer anti-competitive practices and would rather have its competition burn than to have any. Right now it’s using licensing to make sure it benefits from its competition, if they made any success in the market. Microsoft will most likely get around US$1-billion in royalty payments from Android manufacturers, and Chromebook builders this year. If you can’t compete, monetize free software. It already locked in Apple with patent licensing deals back when Microsoft helped Apple in the 90s.

If Linux ever became popular on desktops, Microsoft would most certainly demand patent licensing from the companies who build these desktops. It’s only fair since Linux infringes on a number of patents. And better this way than to sue everyone and have their products banned. But will Microsoft be fair? That is a whole other question.

Maybe one day Microsoft will no longer be the dominant player in the world of computers, but it will still make a lot of cash. If they let it go that far.

So thinking of building that 5000 server datacenter? Thinking of using Linux? Think again. 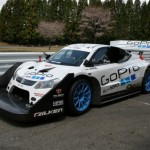