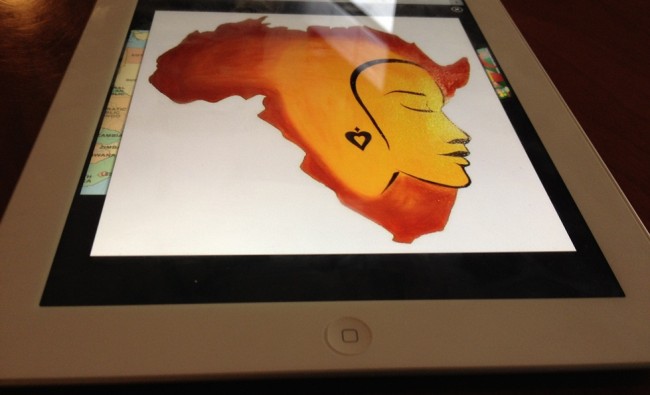 With mobile and internet access increasing dramatically over the past decade, most prominently in Africa and other emerging markets, it is without a doubt an after effect of engineers and entrepreneurs to adapt to their potential markets. The digital divide that exists in developing countries, together with weak educational systems, is what the future of these countries rests on. In recent years though initiatives focusing on producing cheap tablet computers and providing learning platforms have been risen up with at least four such interesting and inspiring releases in Africa. This project is part of the Elim House of Grace Academy’s vision improving Kenya’s school enrollment rates and slowing dropouts by allowing students to engage in entertaining and meaningful ways.

eLimu is only one of the iHub’s initiatives set out to attract and encourage students by using an interactive, constructive and playful platform. The tablet contains revision content for six primary courses that engage students via animations, quizzes, educational songs and Q&A forums with experienced teachers. Samsung Electronics East Africa has donated Samsung Galaxy Tablets to help kick-start this initiative. Today, this initiative is in beta and should be launched earlier this year or in 2013, deploying these tablets to more Kenyan schools. The “for South Africa, by South Africa” Wise tablet was introduced a few years ago and has recently teamed up with The Dramatic, Artistic and Literary Rights Organization (Dalro) in order to create The Dalro Eduportal. This allows students and teachers alike to download content onto any device with an internet connection supporting Adobe Flash. This initiative however is still flawed in many areas. One being the price. The Wise tablet is about US$80 and a book is about US$16 for a one year subscription.

The need to close the digital divide remains prevalent. Without sufficient governmental funding and educational reforms that would allow the average South African to engage in this initiative, this could easily become a moot-point-deal. In January this year, Verone Mankou launched Congo’s first computer tablet named the Way-C which means “light of stars” in a Northern Congolese dialect. This tablet was aimed at contributing to the
“African solution” in the world of technology by “combining quality and accessibility.” The tablet is available for US$300 and was made available in more than 10 African countries.

In Central Africa, although making progress, internet access is still a big hurdle to overcome. Mankou aims to contribute to the regions potential internet accessibility and supporting the local African software market. The Inye (meaning “one” in Igala and, incidentally, Swahili), unveiled by Saheed Adepoju has been a work in progress since 2010 but has more recently launched its newer version. With a little backing from Google Nigeria, this tablet runs on the Android platform. It aims at attracting the African market by also running local African apps and keeping prices at US$350, which is half of the iPad’s going rate.

Mankou is planning on selling the device to the Nigerian Government. Together with pre-installed local and relevant software this initiative hopes to provide educational apps to increase awareness surrounding certain issues.

Data connection costs are becoming cheaper but are still not where they should be. These initiatives are inspiring and seem to be a relevant example of African entrepreneurship concerning the current tech-boom the continent is experiencing. It is also great witnessing the making of African products for Africans by addressing educational concerns as well as supporting local software developers.

On a similar note, and across the Indian Ocean, the world’s cheapest tablet (around US$50), has been released. Having said that, people experienced some quirks and issues such as the overheating and the 3-hour battery life. The Indian-developed Aakash tablet is said to be followed up by a newer version called the Hyderabad which would be released soon. Hopefully the new version would have sorted out some of the problems experienced with its predecessor.

All images respective of their individual copyright 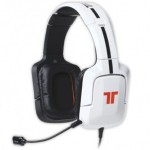