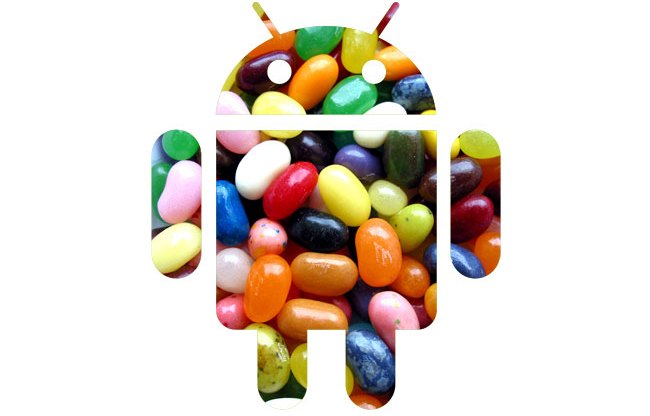 If you love mobile tech, regardless of which OS you support, you should’ve heard about the new version of Android by now. Android 4.1.1, or Jelly Bean, has been out for a while via AOSP, OTA and factory images straight from Google, so the developers have had quite a bit of time to spend digging into the source code to tweak, improve and streamline the OS. I’ve been playing with some of the custom kernels and here are three. I think are worth trying.

I should also add that although I haven’t reviewed it, Francisco Franco’s Galaxy Nexus kernels are very popular and probably worth a shot as well, I’ve just not had the opportunity to give them a whirl, yet.

Let me just clarify exactly what a kernel is though, because I realise I am going beyond-nerd here. In a very simplified nutshell, a kernel is an interface layer between the hardware and software on your device. In other words, the kernel tells your hardware when to sleep, when to use more CPU to complete a task, when to trigger a notification pulse light, etc. Custom kernels are where developers can save the most power on an Android device, and although the savings may not be as immense as you would expect (I’ve never noticed much more than 30 – 60 minutes of additional screen-on time running a custom kernel), the customisation that these kernels offer make them a treat to use. For more information about custom kernel governors, schedulers, etc, I found this post very helpful and I’m sure you will as well.

So let’s start with Ezekeel’s GLaDOS kernel. For those who don’t know, Ezekeel has been developing Android kernels for ages and his work is high regarded throughout the community. He innovates, writes a ton of kernel mods which other devs then use in their kernels, so in my books his latest, V2.0 for Jelly Bean has to be included, just by default. He doesn’t use Android’s default governor either, he has written his own, Wheatley, and I must admit that even though it doesn’t use the interactive governor recommended for “Project Butter”, it’s fantastically slick and flatlines while in idle, meaning great battery savings without sacrificing performance. Other tweaks that he includes are colour and gamma settings, sound performance enhancements, touchwake (via his new eXperience app), and USB fast charge.

Secondly, my favourite kernel for the Galaxy Nexus running Jelly Bean is Morfic’s Trinity. Morfic has always done kernels his own way, and offers users a range of different flavours to choose from. With a variety of differently overclocked GPUs and CPUs, Trinity kernels provide fantastic colours and usability. Morfic also uses a different governor than the interactive from “Project Butter” and the results are pretty impressive. Sticking to the classic on demand governor, Morfic, with the help of kernel tester and guru, Simms22, has really created a beast of a kernel and if performance is what you’re after, try some Trinity spice, you may find the colours incredibly addictive though, so be warned.

Finally, my favourite kernel for the Galaxy Nexus is imoseyon’s Leankernel. It’s a very simple, stripped down kernel and I think I like it as much as I do because it almost feels stock, but incorporates a number of useful tweaks, including sound, colour and of course USB fast charge. What does make Leankernel slightly different to the others is that it doesn’t have a dedicated app to control all of its settings. Both Trinity and GLaDOS have apps in the Play Store to control them, while Leankernel allows you to indulge you inner uber-nerd with Terminal Emulator controls, and I really like the “old school” feel of applying the tweaks by typing commands in the Linux shell. For a little more customisation I highly recommend jakebites’ LeanKernelTweaks which makes controlling Leankernel as easy as can be.

Custom software for Android is completely up to your device’s tolerances, so THERE IS NO BEST OF ANYTHING, there are only favourites and these are my three favourite custom kernels for my Galaxy Nexus. Remember to do all of your reading before recklessly flashing custom kernels/software on your device and always ensure you’re flashing the right kernel for your handset, so no CDMA kernels on GSM devices, and vice versa. Happy flashing and let me know what setup you’re currently running, I’m always down with learning about new things. So far I like just using a stock ROM, but look out for a post regarding Jelly Bean ROMs in the not too distant future.