More
Home
Subscribe
Skip
Continue in 10 seconds
Skip
By Dreyer Smit
Read nextSensordrone from Kickstarter, does everything your phone doesn’t 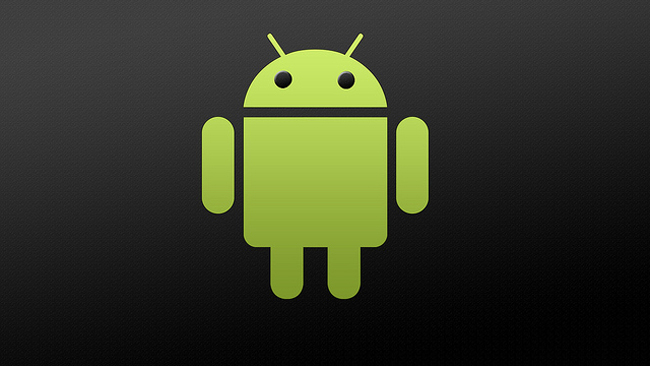 I recently wrote an article outlining why Android couldn’t hold its candle against Windows 8 in the tablet space. But it barely scraped the surface when it comes to phones. Apple recently won a patent case against Samsung which will see a majority of Samsung devices banned from sale in the world. Seems like Steve is having a small victory party in the afterlife.

But who will really win in this case? I’m not a conspiracy theorist and when it comes to all things legal I’m kind of a geek. However it’s no secret that Apple and Microsoft have been working hand in hand for the past decade if not more. They have agreed to cross-licensing their patents so that both companies can flourish without the legal implications, Microsoft agreed to make OSX versions of their software and you can see copies of Windows being sold in your local iStore.

So when Android came along Microsoft had to make sure that using the free software would come at a price. Microsoft couldn’t ever go after them in a legal battle using todays courts because the jury (no matter how you try to find unbiased people) will always vote against Microsoft, because let’s face it… Microsoft is the bad guy.

As such, when Microsoft went after the manufacturers and bullied them into patent licensing. Microsoft is reportedly making about US$15 off every Android Smartphone, Linux Based Smartphone, Chrome Book, and Linux Laptop. They even license Linux to companies who use it on their Datacenters. So the general idea that Linux is free is a farce. Just ask the over 80% of Manufacturers building your phones.

But in the great scheme of things this would be a less than ideal. Android would continue to advance and Apple would start to lose a potential market. So Apple went after Android. They have a lot more clout and in general have a better standing with most consumers as they still remain as the ‘holy’ technology company so they would have had better luck destroying Android in a legal standoff.

Today Apple won a case against Samsung which will set Samsung back a hefty billion dollars. Lets think how much Android is costing Samsung in legal battles alone. Apple can afford it because they have over US$150 Billion in cash to throw around. Samsung will have to think long and hard before continuing on the Android path. Like they say, if you can’t beat them in the open market… assassinate them. Maybe that’s just my business logic.

So lets see what other options there are for Samsung. Basically any Linux-based software is off the table for them, because no matter what they do there is no way they would be able to get away with pushing Bada. Nokia made the wise decision when going Windows Phone, because if they went with Meego or Android they would be drowned in legal battles and would have gone bankrupt.

If Samsung dropped Android and pushed Windows Phone, Apple and Microsoft would stop harassing them and Samsung would be able to flourish because of Microsoft’s deal with Apple. We’re already seeing companies like Lenovo and Asus going Windows instead of Android.

Think what you may, but Android’s future, and that of Google is not looking to bright. If Microsoft and Apple get their way everything Android and Google will be wiped from earth. What do you guys think? 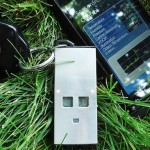