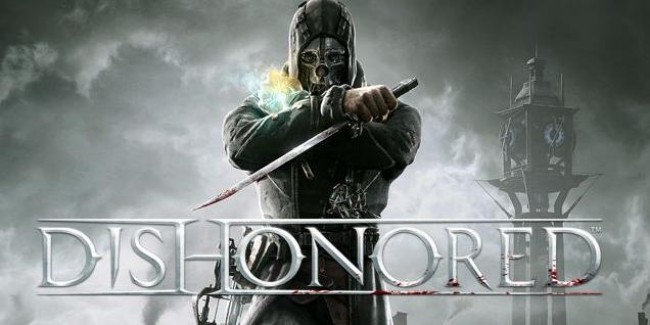 Dishonored might be terrible. It might be unplayable, riddled with glitches and crashes and it could be a financial flop. Or it could be brilliant, win game of the year and make millions for publisher Bethesda Softworks and developer Arkane Studios. No matter what happens upon its release next month, Dishonored is the most important game to come out this year, if not the last few years.

That’s an audacious statement, but I think it holds true given the current industry releases of sequels upon adaptations upon threequels. Between AAA-franchises such as Call of Duty, Fifa, Halo et al, our shelves are stripped bare of original titles backed by big publishers.

And so Dishonored comes seemingly out of nowhere — a first-person action stealth game with RPG elements and a focus on storytelling and player choice. Set in the fictional city of Dunwall (based on 1800s London and Edinburgh) the game’s art style is brushed with Steampunk aesthetics while the city is overrun by plague (rats and all) and technology and gadgets run on whale oil.

Sound familiar? It shouldn’t, because Dishonored is that rare thing — an original concept. Add to that its sizable budget, a star-studded cast, the publisher that brought you Skyrim (game of the year 2011) and a design bent on giving gamers a fresh take on a genre, dictated by player choice, such are the ambitions of this much-hyped game.

You play as Corvo, legendary assassin to the Empress. Swiftly framed for her murder, the only plausible option is revenge. And so the game takes you through a series of self-contained sandboxes with a target in each, spanning areas such as royal estates, cobbled streets, bath houses and the docks (Dunwall is a fishing hub after all).

Scattered throughout the city, the classes are hugely divided. Roaming the streets are the poor — the ‘Weepers’ — suffering from the plague they cry blood. The upper echelons wander stately manors, which Corvo will visit often, only to kill of course – the Robin Hood of assassins.

‘Tallboys’ are the oppressive government’s patrolmen, soldiers who sit on high stilts that look like sentries to a stylish parade float. Heavily armoured, and always with the height advantage, no one said being an assassin in Dunwall was going to be easy.

Fortunately Corvo has some tricks up his sleeve. After being framed, a shadowy figure with an equally shadowy name, the ‘Outsider’, imbued Corvo with some lovely supernatural powers — the key to the player dictating the game rather than the other way around. Corvo can use multiple powers at once, and the player can stack them (or order them) to get different effects and results.

The powers sound delectably fun. There is a choice of active powers (all changed with runes) and four ‘enhancements’ (your passive powers). On top of that there are 40 bone charms at your disposal of which three can be active at any one point. The charms operate similarly to perks.

The active powers include ‘Dark Vision’ that lets you see through walls and enemies’ cones of vision. ‘Blink’ is a short distance teleportation and a staple to sneaking the Dunwall streets. ‘Possession’ lets you inhabit other characters in the game from humans to rats to fish. ‘Devouring Swarm’ summons a swarm (not a pack?) of plagued rats while ‘Time Bend’ freezes time but never you.

There are more and it’s impossible to unlock all the powers in one play through. The combinations and possibilities seem plentiful, at the very least a blast of fun. There are also weapon and gadgets at your disposal (swords, guns, bombs) which can be upgraded with coins. The RPG elements include a character upgrade system and moral choices that inform the game as to which of the two endings you might see. The depth to the powers, weapons and gadgets seems staggering.

The designers cleverly change the colour of a target’s clothing or mask in a level to ensure that each playthrough is a unique challenge. This certainly is a smart way to encourage different approaches to the same level. The game is designed to be explored, it wants you to try different paths and powers – it promises to be dynamic and work to your choices rather than have you follow a linear path to kill a target.

Dishonored is a game that must do well, for the sake of the industry. If we don’t want our gaming shelves to be littered with yet another third-person action game (cover system and all) or yet another yearly Call of Duty or Fifa, then Dishonored must be a commercial success.

That choice is ours, the players, though. Dishonored has promised as much as it can, and hopefully, come October 12 it delivers on those promises. But first we must choose to support and play an original title. Fortunately for this game, that decision looks an easy one, because Dishonored looks quite brilliant. 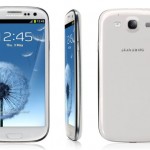