While the pandemic necessitated a shift to online meetings and virtual engagement, there are just some business fundamentals that need to be done in… 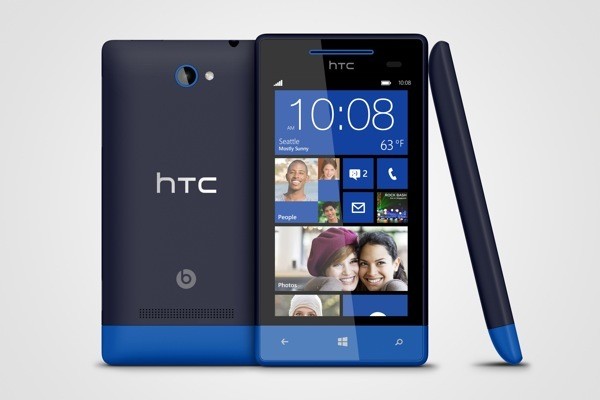 The HTC Windows Phone 8S price is currently un-known, but as this is clearly a mid-range handset we expect it to rival the likes of the HTC One Vand Sony Xperia U. 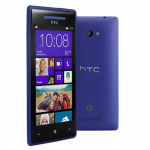