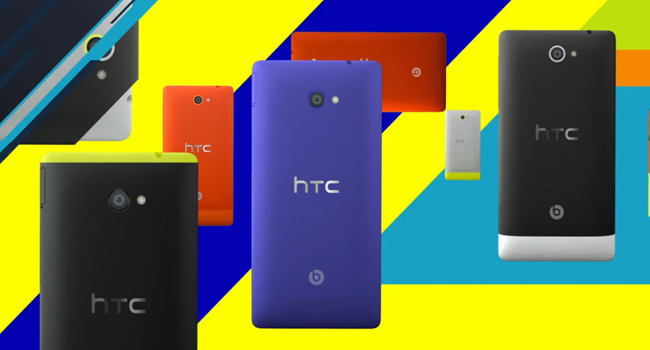 Well they are finally here and I have to say I’m kind of impressed with the lineup of phones Samsung, Nokia and HTC have brought to the forefront of the Windows Phone battlefield. We all have to admit that the Apple iPhone is currently the phone to beat in sales numbers, which by analysts expect to sell around 10-million units by the end of the month. To put it in perspective, the wildly successful Samsung Galaxy S3 only shipped that many in around two months, and the Lumia shipped 4-million in 3 months.

As a Windows Phone user myself, currently stuck on the HTC HD7 which has served its purpose for far too long, I am due for a much-needed upgrade. I was interested in what HTC would bring to the fold since I was seriously interested in a HTC One X-like Windows Phone. But what HTC brought to the table was a kind of lackluster knock-off of the Nokia Lumia, which I don’t appreciate.

Specification wise all these phones are basically the same. The HTC 8X has a dual core processor, 1Gb RAM, 16GB storage, Beats audio with amplifier and a HD Display with a pretty impressive Retina destroying 344ppi pixel density. Nothing really special here except for the rather disappointing design choice and different colours. I do like the 8S’s design as it has the whole two-tone colour scheme but rather uninspired performance and hardware.

It does come with a special dedicated chip which allows for photos to be taken at lightning speed, and that amplifier. But is that really anything to differentiate it from the competition, which is fierce? With a market full of phones with super slim designs, dedicated followers and phones like the Samsung Galaxy S3, I’m not sure HTC tried here.

Along with a really weird name, the Samsung ATIV S comes with a dual core processor, a really striking aluminum design, 1Gb RAM, up to 32Gb Storage and a HD Display. Samsung really didn’t do much here to make them stand out from the crowd with a standard Galaxy S camera at 8MP and removable battery. I must say that I was seriously opting for this model as I liked the aluminum look and feel, but the hardware makes me really feel as if it’s not doing enough for Windows Phone, like it’s doing for their Android range. Then there is the star of the show. It had a rather controversial launch which had every blog wet with excitement trying to bring down the Lumia’s Pureview camera and every Apple fan trying to play down how amazing a job Nokia really did. For a company basically on the verge of bankruptcy, it really pulled a rabbit out of a hat this time. I did a Lumia 900 review recently when it launched and I wasn’t impressed with it as it really didn’t offer anything over my HD7 which invalidated any upgrade.

Well Nokia impressed 61% of the respondents in a recent poll on which phone you would buy next. With its striking design, dual core processor, 1Gb RAM, 32Gb storage and Retina busting HD+ display coming in at the same resolution your current laptop probably runs; it raised the bar. The camera everyone and their mother tried to prove as a marketing gimmick, was finally proved with overwhelming success to be just as good as any professional grade camera. NFC, wireless charging and a touch screen you could use with gloves on, or a piece of wire you just picked up on the side of the road, just added fuel to the fire.

If you’re in the market for something truly new and different, and you’ve been looking at the Windows Phone ecosystem the Nokia smartphone would be the one to get.

Software-wise all of them are basically the same: every Windows Phone will come standard with Nokia Drive Maps powered by Navtech, which is better than anything on any phone in the market. All of them come with Xbox music and video built right in. And then there is the free music on the Nokia Lumia range. One benefit of buying a HTC phone is that you can trade in your old phone for a (up to) US$300 Visa credit card that you can go spend on anything anywhere. If I was going for the HTC, my HD7 would be worth US$35 which would buy me a cover for my phone… don’t laugh.

We just have to wait for October 21st for the official AT&T Lumia launch to see if Microsoft wants to share anything more with us in regards to the Windows Phone 8 platform, because everyone including myself is becoming increasingly annoyed with this unprecedented secrecy regarding Windows Phone. Come on, Apple leaked like a faucet, and Microsoft is suddenly the CIA? 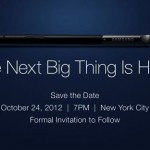