More
Home
Subscribe
Skip
Continue in 10 seconds
Skip
By Staff Reporter
Read nextiPhone 5 review: is Apple in danger of delivering too little with its latest upgrade? 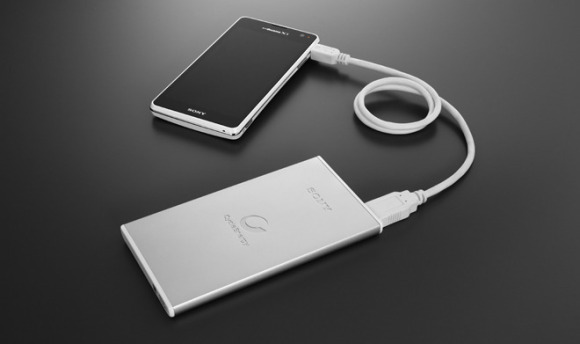 Need more juice in your life? If you’re Sony, the answer’s “Yes please.” Sony’s going to launch a range of external, mobile phone-thin batteries to complement its styling range of Xperia tablets and mobile phones in 7000, 3500 and 2000mAh flavours. Not bad, but where’s its screen?

As we said, there are three models. Thin and tall for the 7000mAh and 3500mAh battery, short and round for the 2000mAh model. All batteries will charge the Sony devices via USB.

The heaviest battery, the 7000 mAh beast, weighs in at just under 200g and can charge a standard smartphone about three times over. And it’s a given to release devices like these. One area that smartphone makers are yet to conquer is the battery, and this failing can be partly attributed to added weight, price and the ever-mounting desire to have the thinnest phone on the market. A large battery means more power, obviously. Slimming down a battery cuts out on power, but increases sex appeal. Is a battery pack the answer then? Find out 13 October when the batteries are released first in Japan. 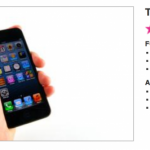 iPhone 5 review: is Apple in danger of delivering too little with its latest upgrade?
Apple • 25 Sep 2012
Read More
More