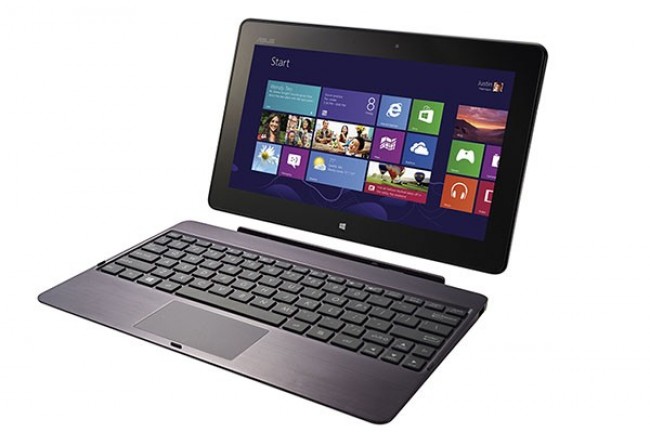 A Windows RT tablet for the masses, the 10.6-inch Asus Vivo Tab RT is also powerful, with its Nvidia Tegra 3 processor and Microsoft Office 2013apps.

Built from the ground up for Windows RT, Asus’s new 8.3mm thick tablet is a do anything device for work, travel and play. It’s the Windows equivalent of Asus’s Android tablet cousins, the Eee Pad Transformer series, and like those tablets it uses the same ARM-based processors you’ll find inside your smartphone.

It joins a lineup of several new Windows RT tablets, including the Samsung Ativ Tab, Dell XPS 10 and Microsoft Surface. Like the Surface, the Vivo Tab is also available as a more expensive and more powerful Windows 8 tablet running on an Intel processor.

While Asus would no doubt prefer that business users spent the extra money on the Asus Vivo Tab, since it sees the Vivo Tab RT as more home and entertainment-orientated – there’s no reason why you can’t also use this tablet for work email, word processing, presentations and spreadsheets.

If you’re not familiar with Windows RT, it’s a new version of the Windows family, along with Windows 8, that runs on ARM-based devices. This means you can’t install old desktop apps, but you do get Microsoft Office 2013 apps supplied – Word, Excel and PowerPoint – and you can install more new apps from the Windows Store.

Graphics power is at the heart of the Vivo Tab RT; the ARM-based processor it uses is manufactured by graphics experts Nvidia, and it’s the same power we’ve seen in other tablets over the last year, including theAsus Transformer Prime and HTC One X.

The Asus Vivo Tab RT is a 10.6-inch tablet, making it slightly bigger than the 9.7-inch iPad. The bigger screen is a boon for watching video, but it’s mainly there because the Asus Vivo Tab RT can be used in a laptop-style clamshell setup with a keyboard dock.

The keyboard dock includes a USB port as well as an extra battery (you’ll get nine hours of use out of the tablet itself). But if you want to connect a USB device directly to the Tab RT rather than via the dock, you’ll need to use a proprietary adaptor that slots into one of the tablet’s – again – proprietary ports. This is a shame, but we assume this is down to its slim profile.

So what’s the screen like? It boasts a 1,366 x 768 Super IPS+ display and, while it’s very bright and Windows looks pin-sharp, there’s sadly no Full HD display. We’re hoping there’s an understandable and price-orientated reason why it’s not better.

Video calling, recording and photography are all well catered for. There’s an 8MP auto-focus rear camera with LED flash plus a 2MP snapper on the front, which means Skype calls will be clear and crisp and you’ll be able to record Full HD video without hassle.

In use, Windows RT is responsive and quick and flicking through apps using the Windows gestures works very well.

In terms of internal memory, there’s 2GB of RAM included in addition to a 32GB flash storage drive. The latter also contributes to the impressive speed of the tablet.

The thing we like the most about this device is the design; Asus is no stranger to producing great quality devices and it’s produced another cracker here. The aluminium chassis is great to look at, while the front is a smart glossy black, covered in Corning Fit Glass.

There’s the now-standard Start button in the centre of the bezel and the excellent design aesthetic even extends to the ultra-compact power adaptor.

The Asus Vivo Tab RT offers a super Windows 8 experience in a lightweight package. However, it hasn’t matched its main rivals for price. That’s a real shame and may put some buyer’s off, but overall, the benefits of the Asus Vivo Tab RT do justify the substantial extra outlay. 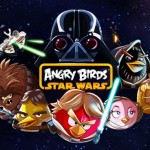