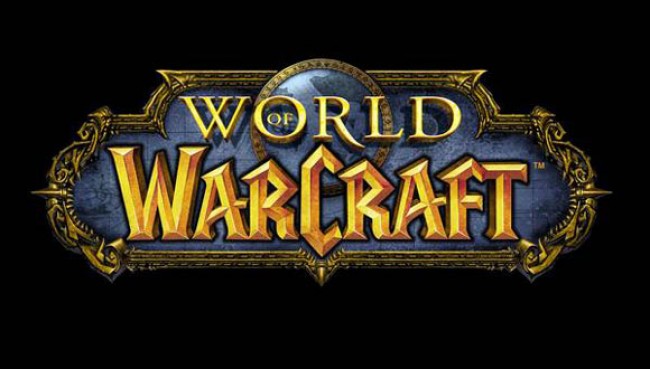 An intensive worldwide investigation is currently running after mass murders in two of the major cities of World Of Warcraft. Unprecedented attacks occurred in the cities of Stormwind and Orgrimmar, leaving residents and visitors to the cities dead, dying or missing in the streets.

According to a BBC report, an anonymous resident who goes by the pseudonym Nethaera said that “Earlier today, certain realms were affected by an in-game exploit, resulting in the deaths of player characters and non-player characters in some of the major cities”.

The contributing editor of WoW insider, Olivia Grace, states that “It was a significant hack. They discovered a method to roll a level-one [beginner] character, which ran to the major cities. We don’t know exactly what they did, but somehow they were able to kill every single player’s character in that city and every single computer controlled character — and they were doing this repeatedly”

She also stated that these attacks have happened before, but not too this extent. It is possible that the previous attacks were carried out by the same individuals, but no evidence supports this as yet. The social media world got involved with postings of YouTube videos of the actual killings, plus pictures of dead avatars strewn in the towns. Suffice it to say, the online world is disgusted by these killings.

As yet no one has claimed actual responsibility for these killings, but according to Eurogamer, an anonymous hacker has been quoted as saying “We didn’t do any permanent damage. Some people liked it for a new topic of conversation and a funny stream to watch, and some people didn’t. The people who didn’t should be blaming Blizzard for not fixing it faster. It’s not like I added 20,000,000 gold to everyone’s inventory and broke the economy, but look at the big Chinese gold seller companies who are doing this every day. Now ask yourself who is really ruining the game. It’s not. That’s my justification”

The investigations continue, but for now calm has been restored (well mostly) to the cities of Stormwind and Orgrimmar. 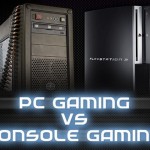