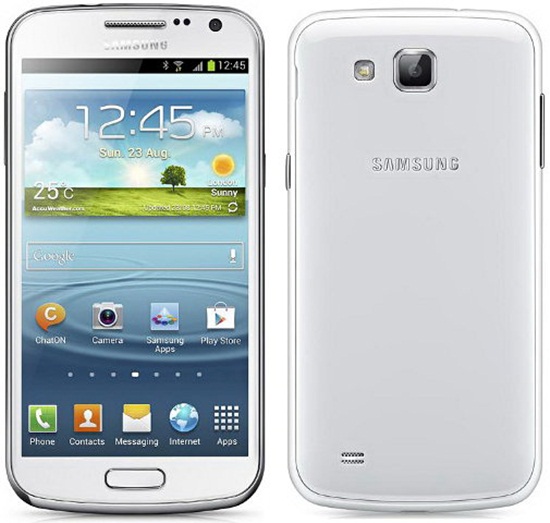 According to Engadget, the rumoured Samsung Galaxy Premier has been slated for a November released in Ukraine of all places. The Galaxy Premier follows the release of the disappointingly under-speced Galaxy S III mini, but this latest device seems strangely overpriced.

As images would indicate, the Galaxy Premier draws on the same design elements of the S III and boasts stronger features than that of the mini. The Premier comes fitted with a 4.65-inch HD Super AMOLED display supported by a solid 1.5 Ghz dual-core TI OMAP 4470 and Android 4.1 Jellybean. No news on whether or not an upgrade to 4.2 is on the cards.

Other features include a S III standard 8MP rear and 1.9MP front camera, as well as the usual Wi-Fi, Bluetooth 4.0, NFC, 3G and LTE functionality. Available in 8GB and 16GB versions with a MicroSD slot, expandable to 64GB if needed and 1GB of RAM.

As far as pricing is concerned, the Galaxy Premier’s reported cost ranges from US$550 to US$680, rather expensive considering its two models lower than Samsung’s top of the range offering. Samsung will look to distribute this latest phone to the eastern European and Asian markets. 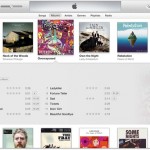