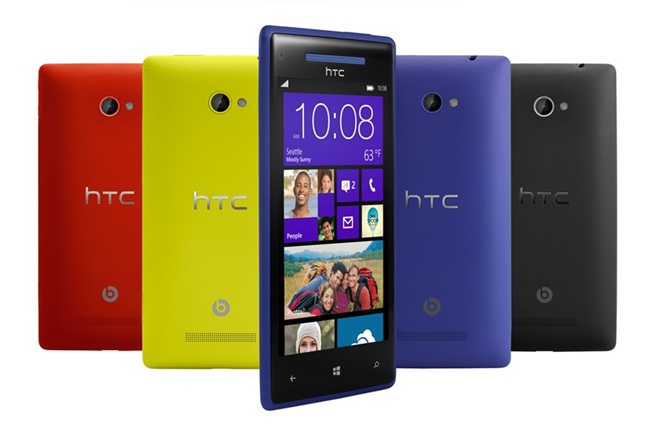 Note: Since late 2014, the Nokia mobile brand has been known as Microsoft Mobile, as the Redmond company purchased Nokia earlier that same year.

Just a few days after the highly anticipated release of Windows 8 on 26 October, the mobile version of this new OS made its debut at a launch event in San Francisco.

The importance of this launch event comes from the fact that multiple smartphone developers will be rolling out their new devices all of which will be running WP 8. The success of this OS is of specific importance to Nokia, which posted yet another quarterly loss and is now looking to gain some traction with its Lumia range of Windows Phone 8 enabled devices.

Windows Phone Program Manager Joe Belfiore gave a rundown of all the new features and enhancements that the newly developed Windows Phone 8 has to offer, including exploiting his kids to show off the new Kind’s Corner app. Microsoft CEO Steve Ballmer previewed all the devices that will be making their way to the public, including the mystery Samsung Ativ Odyssey scheduled for a December release. 46 of the Top 50 apps will now be incorporated into Windows Phone 8.

Windows trademark Live Tile feature has been optimized for smartphones, as Microsoft develops WP 8 around the user. Skype is constantly active in Windows Phone 8, allowing users to easily chat and video call at any time.

Microsoft will launch new music app in 2013 called Pandora, which boasts the ability to stream free music with no ads. Windows Phone 8 SDK will be made publicly available on 30 October. It allows parents to select specific apps and features to restrict the type of content that younger user’s have access to. WP 8 is designed to pair up with all a user’s Windows 8 enabled and Xbox devices. It allows users to move content across all devices quickly and easily. A large focus has been made on Microsoft’s SkyDrive (Cloud Storage) functionality.

For example documents saved on Word and uploaded to SkyDrive is automatically accessible across all Windows 8 devices.

Photos taken with a WP 8 device are available for viewing in full resolution on PCs and can be stored for a long as a user wants.

Nokia is set to roll out its new Lumia 800 and 900 models. The Lumia 920 will be Nokia’s flagship device with its camera functionality its strongest feature. Nokia have also placed heavy emphasis on the Lumia’s wireless charging ability.

Samsung’s Ativ S also made a subdued appearance with its minimal dimensions and lightness highlighted by Steve Ballmer. For those paying close attention, there was talk of a new Samsung device that will make its debut in December, the Ativ Odyssey.

A collaborative effort between Microsoft and HTC sees the release of the Windows Phone 8X. Set for release on 2 November in the US, ranging from US$150 to US$200, the 8X will be Microsoft’s flagship device. Windows Phone 8 is an OS built around users, with its Live Tile functionality expanding upon and optimized to enhance the overall personal experience.