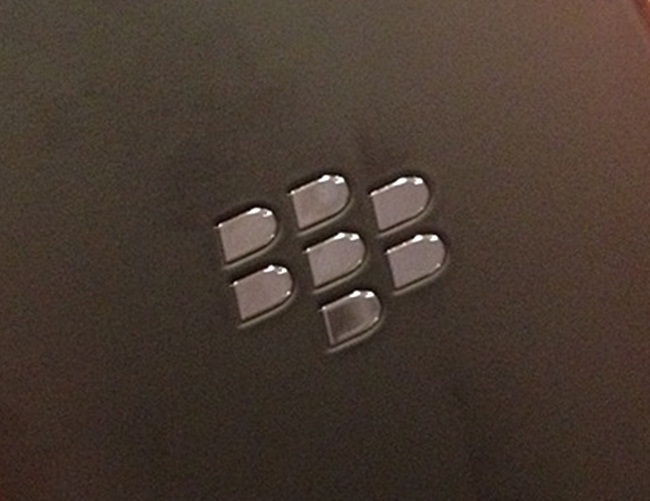 According to an official press release, RIM will be hosting its Blackberry 10 event on 30 January 2013. The operating system has also been scheduled for a first quarter release date.

Full details on the event are yet to be disclosed, but we can infer that Blackberry will look to showcase a polished version of its latest OS, previewed on its Dev Alpha devices. The Dev Alpha and Dev Alpha B have been doing the rounds among developers to give a better idea of how their creations will look and feel on Blackberry 10.

RIM is expected to reveal its L and N series smartphones, both of which had images leaked earlier this year. The N series is expected to keep with Blackberry’s typing format as seen in the Bold and Curve and should keep “BBM-ers” more than satisfied.

The touch-only L series however is the device we are most interested to see. Blackberry will be pinning much of its hope on how quickly users adopt this device, as it is aimed at being a direct competitor to the iPhone and Galaxy S III.

This latest development is part of Blackberry’s concerted efforts to entice both developers and users alike following the declining popularity of the company’s mobile OS in the face of successes by Apple, Google and Microsoft. RIM has placed heavy emphasis on ensuring that Blackberry 10 is quickly adopted by users.

It is definitely crunch time for this company. 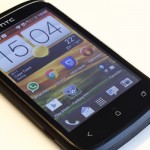