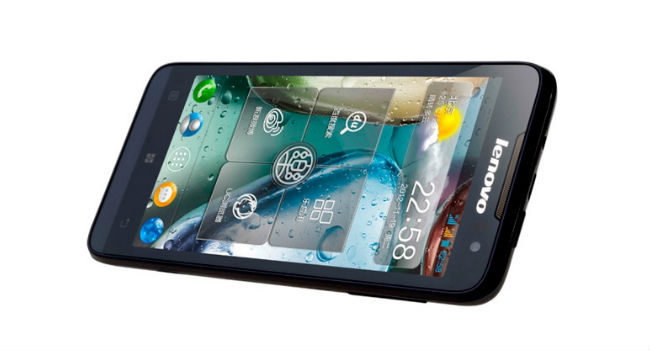 Lenovo has crammed more into its budget smartphone than any other manufacturer to date. The new Lenovo IdeaPhone P770 has a battery with 3 500 mAh capacity, giving it a claimed battery life of 29 hours of talk time. For the uninformed, mAh relates to the capacity of a battery and the power delivery that it exudes. Simply put in layman’s terms, the more mAh, the longer your battery lasts.

Battery power has always been an issue with smartphones. With all the computing power, games and usage many complained about having short talk time, forcing users to sometimes recharge their phones two or three times per day. With certain smartphones, the battery is built-in and cannot be removed if you want to exchange a drained one with a recharged one. Remember the days when your Nokia lasted for weeks? Those days are gone.

The P770 is in direct competition with the Motorola Droid RAZR MAXX HD, which has a 3 300 mAh battery but reportedly has 32 hour talk time. Yet, the P770 tops the Razr here by having Android Jellybean as an OS. Selling for around US$273, with a 1.2GHz dual-core processor, 4GB of built-in storage, 4.5-inch qHD display, an 8GB microSD card, front facing VGA and rear 5-megapixel camera the latest offering from Lenovo would fit perfectly into long haul travelers pockets, battery and money-wise. 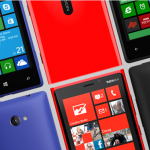