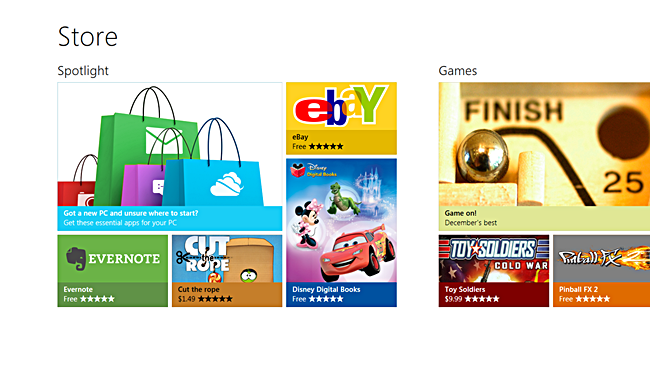 According to The Next Web Microsoft’s Windows Store, specifically designed to enhance the appeal of its latest Windows 8 and Windows Phone 8 OS’, has reached the 13 000 applications mark.

In a recent blog post from WinAppUpdate, the app store was sitting at the 12 985 apps as of 5 November. One can safely say that in the following three days, the store has hit the 13 000 app threshold.

As Live Tiles and app integration tailored around the user is the new focus of WP8, it’s only natural for Microsoft to place heavy emphasis on developers creating high quality apps to keep users interested.

With Apple’s App store and Google’s Play store both filled with at least 600 000 apps plus, the Windows Store certainly has its work cut out. The question however is not quantity, but rather quality. If the Windows Store can offer users a host of apps that integrate seamlessly into its design and functionality and ultimately enhance the interface and experience of the device, numbers won’t matter.

This is the key message that Microsoft CEO Steve Ballmer presented to Windows 8 app developers during the Build 2012 conference, and it’s a message that we hope comes to fruition. 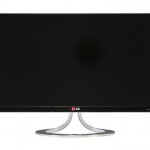