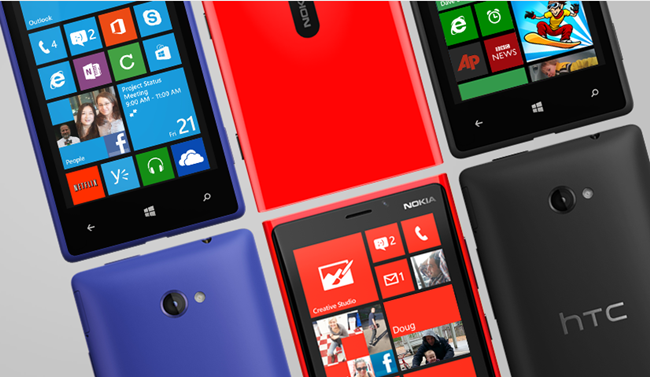 Early adoption is often fraught with peril, in this case for Windows Phone 8 users, it took the guise of devices randomly rebooting on multiple occasions. Disgruntled users took to the forums to voice their displeasure. When we first reported on this issue, Microsoft had done little to address the problem.

The company has now stepped up to the plate and acknowledged the rebooting anomaly that many WP8 users experienced in the past few weeks, particularly HTC 8X and Nokia Lumia 920 owners. Microsoft has released a statement saying:

We’re continuing to investigate some reports of phones rebooting and have identified a cause with our partners, We are working to get an over-the-air update out in December.

December is a pretty long month, made even more so by having unwanted in-laws around and the fact that Microsoft has not given an official date yet. If you can’t hold out till then, it’s being reported that some users have linked the reboot issue to the Skype for Windows Phone 8 preview app that launched not too long ago.

As Windows Phone 8 devices are yet to make their way to other parts of the globe, the quicker this reboot issue is resolved the better. But, it’s also good to keep in mind the fact that no mobile OS is perfect, there will always be some problem that requires attention.

Bugs are not exclusive to Windows Phone, Android 4.2 Jellybean has seemingly deemed fit to omit December in its People app and lets not talk about iOS 6 and the Maps debacle, which has now resulted in the firing of its chief manager. We just hope the OTA fix rolls out sooner rather than later. 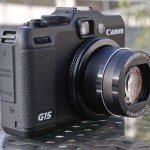