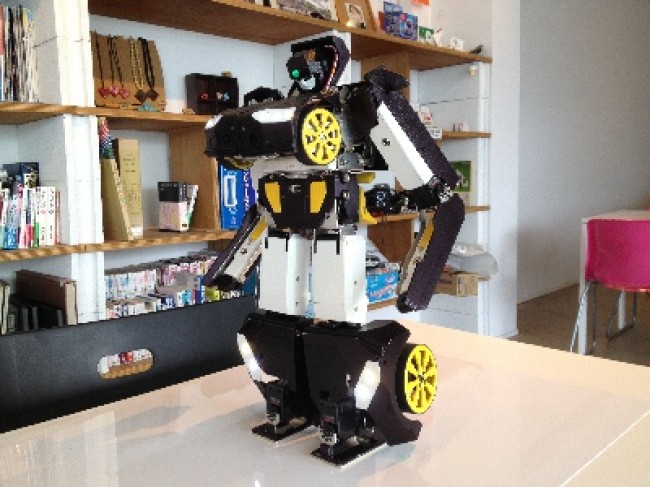 Japanese developer group Brave Robotics recently showcased its latest endeavor, a 1/12 scale transformable robot car that walks, turns and even shoots darts. This iteration is the company’s latest development, coming full circle in a process that began in 2002.

After 10 years of failure and frustration, Brave Robotics finally have something to offer the public, on the proviso you have two million yen, which roughly translates to US$24 000. Not exactly within everyone’s tax bracket.

The robot is currently listed on the company’s online store and is said to take one month to deliver. This is part in fact to do with the 3D printing process, which takes up a considerable chuck of production time.

From what we’ve seen on the video, which made its way to YouTube a couple of days ago, the toy functions in both vehicle and robot modes. The vehicle mode is operated by a PlayStation styled controller (They are Japanese after all) and features fully functional headlights as well as a Wi-Fi enabled camera.

The transformation, although jerky, is rather fast and does a pretty good job of mimicking the Autobot-like look and feel. In robot mode, the 3D printed toy has a pretty decent range of movement, being able to move both forwards and backwards as well as turn a full 360 degrees.

We’re sure this isn’t the end of the road for Brave Robotics, we just hope its next toy won’t cost as much as an actual car. 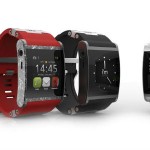