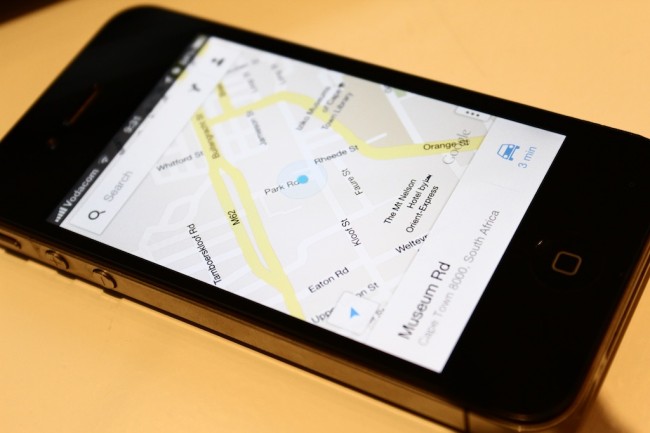 When Google’s new map app for iPhone was released, I could not have been more pleased. You see I’d just recovered from a recent cursing and murdering spell brought on by Apple’s terrible joke for a mapping app on my iPhone. Approximately two minutes after downloading Google Maps, I was sold. Let me tell you why.

Two weeks ago while on the way to a wedding, I was directed by Apple’s attempt at mapping my country to a parking lot in a small town, instead of a pleasant guest house B&B in a farming community 15km outside of this little hamlet. Fire and brimstone swearing ensued, and I was an hour late. So when I opened Google Maps after a speedy download, the “guy-who-cant-read-a-map” sneering from wedding guests popped into my mind, and I decided the same address search would be a fair and equivalent test. After all, if Cupertino’s favourite yuppie son could not find a very popular wine farm in one of the most respected drinking areas in South Africa, what chance would Google have? Well first up the correct result: The result was the correct place first up, with photos and directions and website info. All the info was correct and tapping on the website link opened up an inbuilt browser of the relevant website where you are given the option of opening the page in a separate browser (Chrome or Safari). If you have Chrome installed on your iPhone, it incorporates with Google Maps and you can quickly flip between the two, instead of closing the one and opening the other. This function is (predictably) not for Safari. An air of relief washed over me as the guy-who-cant-read-a-map was vindicated. It was not my fault I was late. It was Apple’s. Here is the result, even spelled incorrectly: Google has produced something here that works easy, correctly, smoothly and quickly. Maps and info loads fast and pinching and zooming is smooth as can be. No wonder it became the most popular download in the first seven hours after launch on the Apple App Store. The important and expected features are all there: turn-by-turn navigation, walking directions, approximate travel time, street view, location info (where available), satellite view and so much more.

The only thing missing from this app, is the availability to download and store the maps you want, but The Verge reported that Daniel Graf, Director of Google Maps for Mobile, said Google will start “working on it this year.”

Apple has been falling over its own feet trying to put itself back on the… uhm map. Terrible mapping mistakes, incorrect data and the finally the embarrassing sacking of the its map guru. But this could also work in its favour. Such a great app that looks and works so well on the iPhone have two plus points: it sells the iPhone indirectly and gives Apple ample time to fix its own joke of a mapping service. 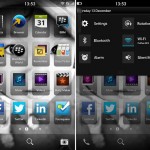