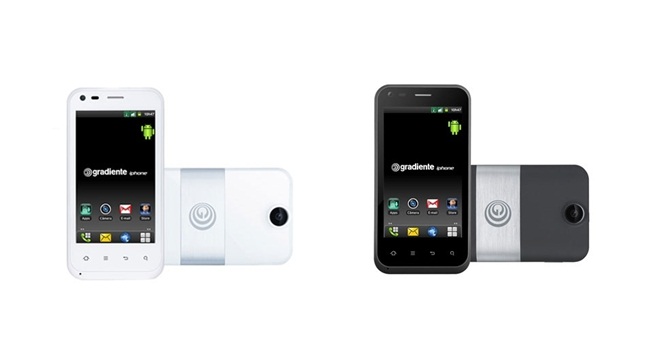 Brazilian manufacturer Gradiente has recently shown off its latest smartphone, the “iphone Neo One”. We know what you’re thinking — this will be the newest addition to a growing list of lawsuits that Apple is involved in. But the interesting thing is, the Brazilian company owns the rights to the name, “iphone”, so Apple will have to find another means of attack.

The one thing that Apple will not have to worry about is competition from a spec and performance standpoint, as the Neo One is somewhat lacking when put up against the major players. It runs Android 2.3 Gingerbread supported by a single core 700Mhz processor and 2GB of internal storage.

The Neo One is fitted with a 3.7-inch low-res 340 x 480 display as well as a 5MP rear- and 0.3MP front-facing camera. It also features 3G connectivity and dual-SIM capability. Dual-SIM phones are useful for handset sharing, separating calling and data usage, and allowing seamless operation in roaming situations.

The “iphone Neo One” will set customers back R$599 or roughly US$285. The Neo One could be a nice entry-level smartphone that would offer its Brazilian users all they really need from a handset. Now all that waits to be seen, is whether or not Apple will want to take on its lower-case counterpart from South America. 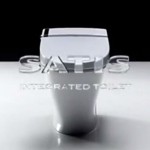