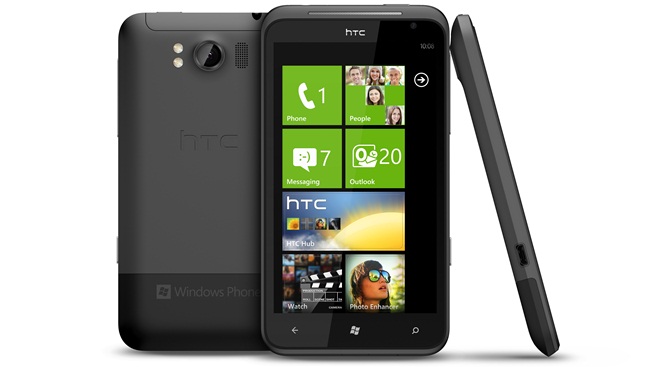 According to reports on WP Central, Microsoft has officially stated that the listing of the HTC Titan III seen by Xbox Live users was a typo. The post was intended to say Titan II. We’ll take Microsoft at its word for now, but the question still begs. Why list the Titan II? which runs WP 7.5, when HTC have released the 8X, which runs WP8. Doesn’t quite make sense, we’ll be sure to keep all readers of the Gear updated on further developments.

HTC may have another WP8 device up its sleeve with rumours regarding the Titan III doing the rounds. This rumour arrives as Xbox users completing those rather boring month-end surveys noticed a bit of an anomaly. In the survey, users are asked to rate their level of excitement on receiving one of five smartphones for the festive season.

Four of the smartphones listed we’re aware of, the iPhone 5, Droid RAZR Maxx HD, Nokia Lumia 920 and Galaxy S III. There was however one that we’ve never encountered before, the HTC Titan III. We’re aware of the Titan II, which was released by the manufacturer in April 2012 running Windows Phone 7.5 Mango, but not the Titan III. 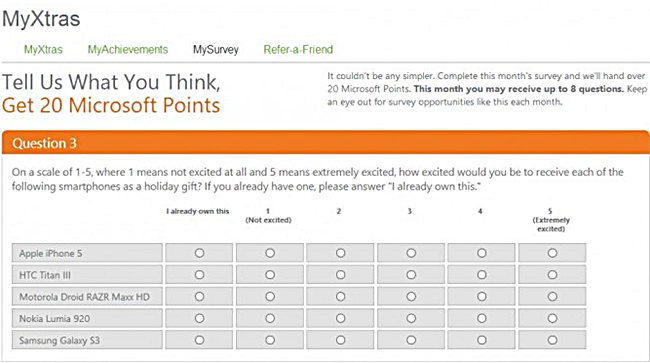 It would stand to reason that HTC would release a Windows Phone 8-powered device given the current partnership, the Titan III would therefore adds to HTC’s WP8 lineup. What this survey tells us is that the Titan III could be making its way to the public in the not too distant future.

At the moment this is only a rumour, but we have some pretty compelling evidence to back it up. At the Windows Phone Summit in June 2012, Microsoft revealed specs on three HTC devices that would be released alongside WP8. We’ve already seen two of them, the 8X and 8S which were code-named the Accord and Rio respectively.

The third, code-named Zenith, was touted as a flagship device set to sport a 4.7-inch Super LCD 2 display supported by a quad-core processor. It is also said to be fitted with a 8MP rear camera in 1080p quality as well as HSPA+ functionality, no word on LTE just yet.

With those kind of specs the Titan III is heading into iPhone 5 and Galaxy S III territory, which makes sense considering it was listed against those premier smartphones. We just trust that HTC don’t rush the release to ensure that the Titan III is competitive in such rarefied air. 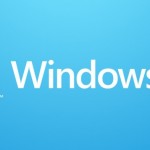