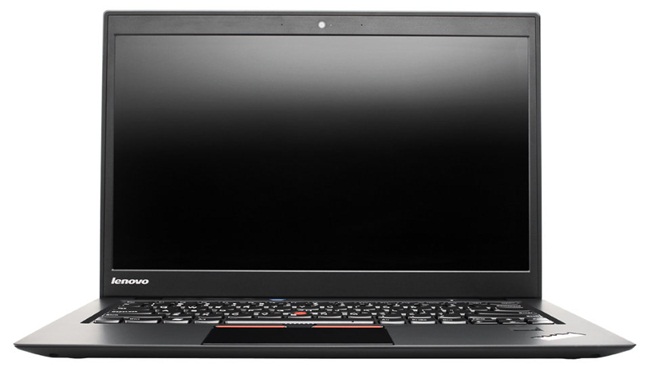 Lenovo has just announced its ThinkPad X1 Carbon is now optimised for Windows 8. It’s also undergone a slight name change, with “Touch” suffixed to the end, immediately indicating its touch-enabled enhancement. Pricing for Lenovo’s latest Windows 8 Ultrabook offering is set to start at US$1399.

The ThinkPad is specifically for the business sect and self-titled as the world’s lightest 14-inch laptop, tipping the scales at 1.5Kg. As expected for a higher end business orientated laptop, the Carbon Touch is relatively well specced. It features a carbon chassis design which houses a 14-inch HD+ display, Intel Core i5 or i7 processor of choice, 256GB SSD and 8GB RAM.

The Carbon Touch is fitted with an array of USB 2.0, 3.0 and 4-in-1 SD card reader. It also boasts a slimmed down 65W AC adapter set to work in conjunction with Lenovo’s RapidCharge feature that offer up to 8 hours of battery life according to the manufacturer.

With the uptake of Windows 8 devices falling short of Microsoft’s lofty expectations, it should prove interesting to see how well the Carbon Touch will fare against its Windows 7 predecessor. The original X1 and this latest model feature the exact same specs, the only difference being the OS’. The success of the Carbon Touch compared to the Carbon will serve as a small acid test for translation of Windows 8 to laptops as a whole. 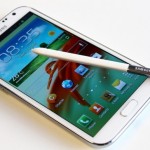