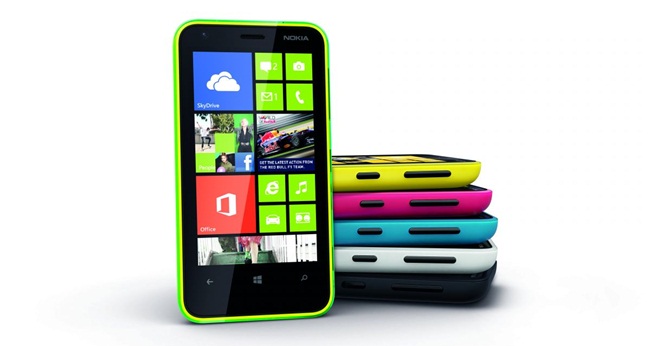 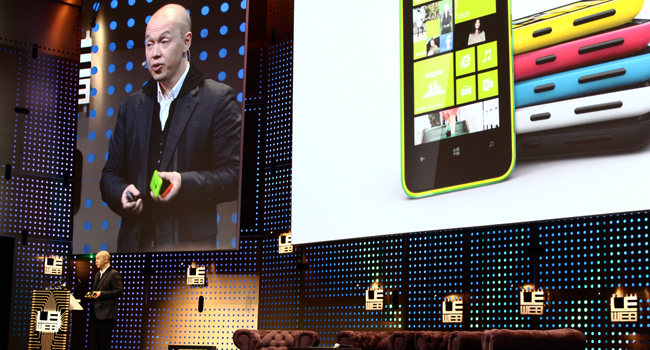 Nokia unveiled its latest Windows Phone 8 offering at Le Web in Paris earlier today. The Finnish manufacturer says this newest addition to its smartphone lineup is designed to appeal to younger consumers.

Key aspects in the 620’s design has seen Nokia “softening the roundness and radius of the product” in an attempt to create a more tactile and organic feel, according to the company’s Executive Vice President of Design, Marko Ahtisaari.

Specs for the Lumia 620 include a 3.8-inch WVGA display supported by a Qualcomm S4 processor clocked at 1Ghz and 512MB RAM. Other features see the Lumia 620 fitted with 5MP Autofocus rear and front facing VGA camera. The 620 also houses 8GB of memory with a microSD slot expandable to 64GB. This newly unveiled smartphone also boasts the usual Lumia enhancements such as Smart Shoot, City Lens and Cinema Graph as well as NFC integration.

The Lumia 620 is available in range of interesting cover colourways such as lime green, yellow and magenta. These covers make use of Nokia’s new dual shot colour layering technique, which takes a base layer and places a secondary layer on top, either transparent and translucent to offer the user a unique texture and feel.

The Lumia 620 is set to cost consumers US$249 and should be available January 2013 with the European, Middle Eastern and African regions set to receive the first wave of smartphones.

At the 620’s announcement, Ahtisaari said that the company’s intention with the Lumia product lineup is to create a product that “doesn’t get in the way of human interactions”. He said Nokia’s new direction with phone design will “focus on the things that people do 50-100 times a day and make them better”. 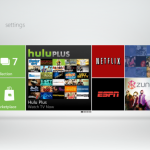