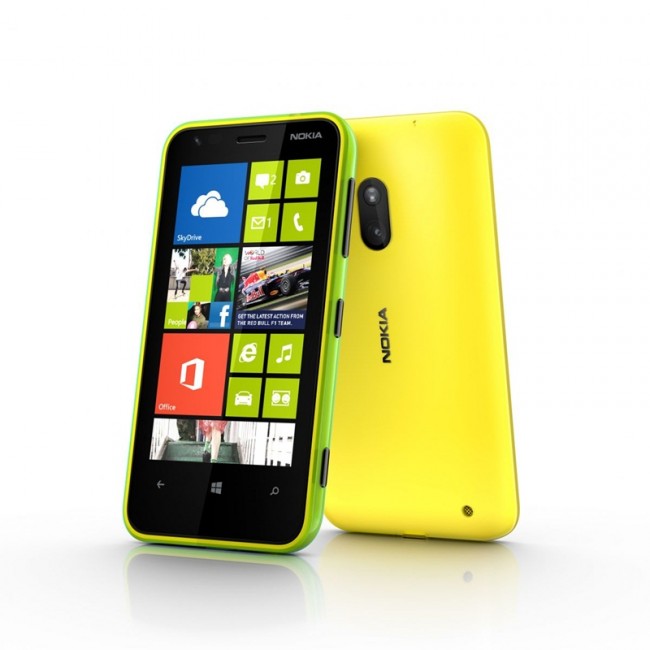 The Nokia Lumia 620 is the newest and smallest member of the Finnish firm’s Windows Phone 8 line up, sporting a colourful curved chassis and relatively attractive price tag.

Expected to land early next year, the UK price has yet to be announced but we do know the Lumia 620 will cost €190 on the continent, meaning we could be looking at around £155 SIM-free – or free on contracts starting at around £15 per month.

At that price the Nokia Lumia 620 would be going up against the likes of theOrange San Diego, Sony Xperia J, HTC Desire C and Sony Xperia Miro.

Following on from the Nokia Lumia 820 and Lumia 920, the Lumia 620 comes in a range of colours, seven to be exact – although Nokia was keen to stress there’s no guarantee every colour will reach every market.

All covers are interchangeable, so if you fancy sporting a different look each than that’s totally possible – however physically taking the cover off the Lumia 620 isn’t so easy.

As we found with the Lumia 820, the plastic shell is a tricky one to remove, with no obvious starting point and a technique which needed to be explained to us – get your nail under the cover at the top of the handset and push the camera lens.

The cases themselves are more substantial than the flimsy plastic backs you find on some handsets, and feel like they could withstand bumps and knocks, which gives the Lumia 620 a reassuringly sturdy feel.

It’s not the lightest smartphone weighing in at 127g, but that’s not a bad thing as the Lumia 620 is substantial in the hand, without being as overbearing as the super-sized Lumia 920.

The unibody shell has a glossy plastic finish, meaning the Nokia Lumia 620 doesn’t provide the level of grip you get from those phones sporting a rubberised coating, but at 115.4 x 61.1 x 11mm you won’t be struggling to hold onto it in one hand.

The three buttons down the right hand side on the 620 are the only physical buttons on the handset, and match the layout on the 820 and 920.

At the top is a volume rocker, followed by a power/lock key in the middle and a camera shutter button at the bottom – all of which we were easily able to hit with either our thumb or fingers, depending on the hand the phone was in.

The Lumia 620 packs a 1GHz dual-core processor and 512MB of RAM which runs Windows Phone 8 without issue.

You get the full experience on the Lumia 620, with the smooth flow on menus and the ability to resize, move and delete live tiles as simple as it is on any handset.

Moving around the handset we didn’t experience any slow down or lag, however the units we got hands on with didn’t have microSIMs inserted, nor were they connected to a Wi-Fi network, so we were unable to test any web browsing on IE 10, emailing or syncing activities.

Everything looks pretty darn good, and even though 3.8-inch (800×480) display isn’t HD live tiles and text appears crisp and sharp and we look forward to taking videos and games for a spin in our full review.

As we’ve alluded to already Wi-Fi is on board, as is Bluetooth, A-GPS, a microUSB port, microSD card slot and NFC technology, although the wireless charging feature found on the Lumia 820 and 920 is missing from the Lumia 620 – you can’t have everything at this price point.

The memory card slot is a useful addition as it can support microSD cards up to 64GB in size, which will nicely complement the 8GB of internal storage inside the Lumia 620 – although we’re told the usable storage is closer to 6GB.

There’s a single LED flash and the camera is also capable of capturing 720p video (not bad for a sub-£200 device) plus there’s a front facing VGA camera for Skype calls and vanity checks.

Nokia is keen to stress that the Lumia 620 comes with all the fancy camera add-ons that you find on its more powerful handsets, including Smart Shoot, Cinemagraph and Nokia City Lens.

Nokia reckons you’ll be able to wean 330 hours of standby and 9.9 hours of talktime out of the 1,300mAh battery inside the Lumia 620, although we’ll only know if that is true once we’ve put the handset through our in-depth review process.

The early signs for the Nokia Lumia 620 appear to be positive and as long as the price point keeps inline with the European price, Windows Phone 8 could become an attractive option at the budget end of the market.

In short the 620 is pretty much a smaller Lumia 820, minus the wireless charging, slightly more powerful innards and larger display – which is a good sign as the 820 managed to garner 4 out of 5 in our full review.

We’ll reserve proper judgement though until we’ve had time to experience all the features on the Lumia 620 and see if the slower processor and smaller amount of RAM cause any issues.

Please note that this is an early review of the Lumia 620. A lengthier one will be published at a later date.

Review care of Techradar.com and is published with permission. 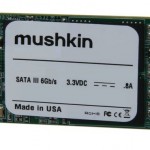