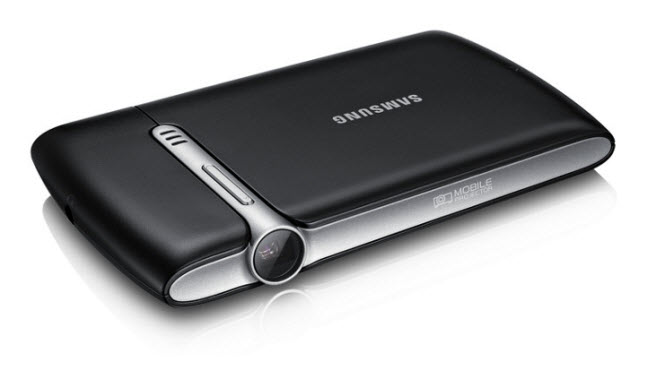 The Samsung EAD-R10 Mobile Beam Projector is a nifty new device that compliments the Galaxy line of devices and is only compatible with devices that support MHL/HDMI . Displaying video and images at a resolution of 640×360 and with a brightness of 20 lumens will probably not get you ooh’s and aah’s, but imagine if you had to carry around the usual building brick sized projectors we’re all used to. Some might say that it’s a novelty item, and for the most part they would be correct.

Yet as a pure accessory it could well just be the thing to take on holidays. Currently it seems the tiny device is only available in South Korea, but with a promise of mobility it could very well be on its way to the rest of the world. I mean come on, it literally fits in your pocket. Imagine being able to watch movies or the pictures you just took during the day in your tent while on safari. And with only 20 lumens that is the only time it will work properly as that tiny amount require total darkness to be of any worth.

The projector has a battery with 1650 mAh, just enough for a two-hour movie which is not great. Almost the same size and weight as the Galaxy S III, it sell in South Korea for about US$221. 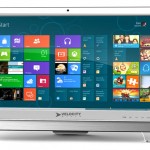