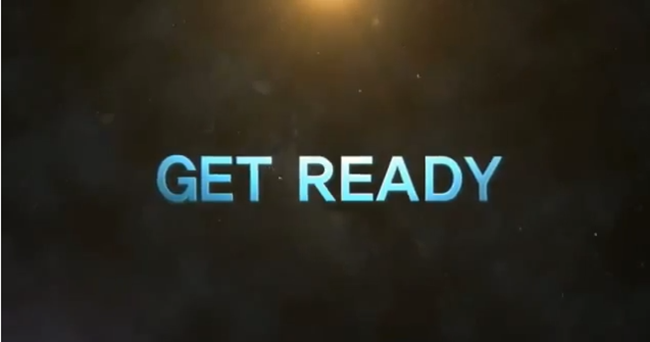 A promotional video that is possibly teasing the Galaxy S IV, Galaxy Tab III, a rocket-powered NFC fridge or anything else for that matter, was posted on Sammy’s official blog, Samsung Tomorrow. The video bombards viewers with a lot of marketing jargon, but offers little in terms of substance for a definitive product release. The video ends with Samsung telling users to ready themselves for “something new” to be shown January 8 −11, or CES 2013.

There’s a pretty broad spectrum in terms of new products that Samsung could unveil but given the nature of the CES, one product keeps springing to mind. Galaxy S IV anyone?. The S III has only been around for seven months, not long at all, but in smartphone terms, it’s an age. Perhaps Sammy will pull an Apple and release a new device a scant few months after the older one, just like with the iPad 3 and iPad 4.

For those of you still smitten with the S III, Samsung will be rolling out its Premium Suite upgrade. Some of the features that will be part of the Premium Suite upgrade are: Multi Window, a feature we saw showcased in the Galaxy Note II that allows users to snap to apps together.

Users will also be able to utilise the Note II’s Paper Artist functionality, allowing for personalised editing of images. The timeline for this update is region specific and will be rolled out in a similar way to the Android Jellybean update. 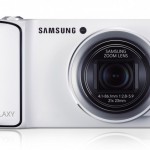