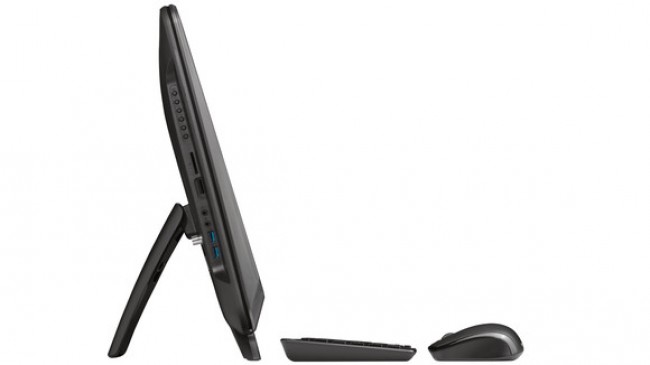 Somehow the Toshiba LX830-10F feels both current and out of date at the same time. The idea of an all-in-one PC that sits in the front room and handles media, games and even office programs with ease, all packaged up with an interface that’s easy and intuitive to use on a touchscreen, is an attractive one.

But for years they’ve been lumbered with operating systems that might be fine with a keyboard and mouse, but just don’t work well with touchscreens.

However, now that Windows 8 is here, we are begging to see some excellent all-in-ones, such as the Dell XPS One 27 Touch and the Lenovo IdeaCentre A720, that take advantage of the more touch-orientated operating system. Fast, fluid and good looking, these PCs and their operating system work brilliantly together.

A lot of this is down to the fact that it comes with Windows 7 Home Premium, a fine operating system on a traditional desktop, but a bit of a mess when it comes to touchscreens, which the Toshiba LX830-10F boasts.

It’s not just the operating system that makes the Toshiba LX830-10F feel a little outdated though – after all you can always upgrade to Windows 8 later on. The design of the PC itself – so crucial to a PC that’s meant to take pride of place in your house, rather than sitting upstairs in the study – feels a bit stale.

If a PC is going to make it into our living rooms, we don’t want it sticking out like a sore thumb. It needs to be slick and stylish – something to show off in our homes.

As you’d expect from an all-in-one PC, it is a million miles away from the large beige boxes of yore, however it’s also far from the slimmest all-in-one we’ve seen.

The black and silver colour scheme doesn’t look bad , but the rather chunky surrounding lets it down in our eyes, especially compared to some of the slimline beauties we’ve been spoiled with. And compared to the beautiful looking Dell XPS One 27 Touch, the rather uninspiring design is even more of a let down.

Review from Techradar.com and is published with permission. Continue the full review. 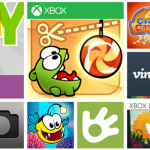